Chamisa points Mucherahowa as ‘one of the greatest’ 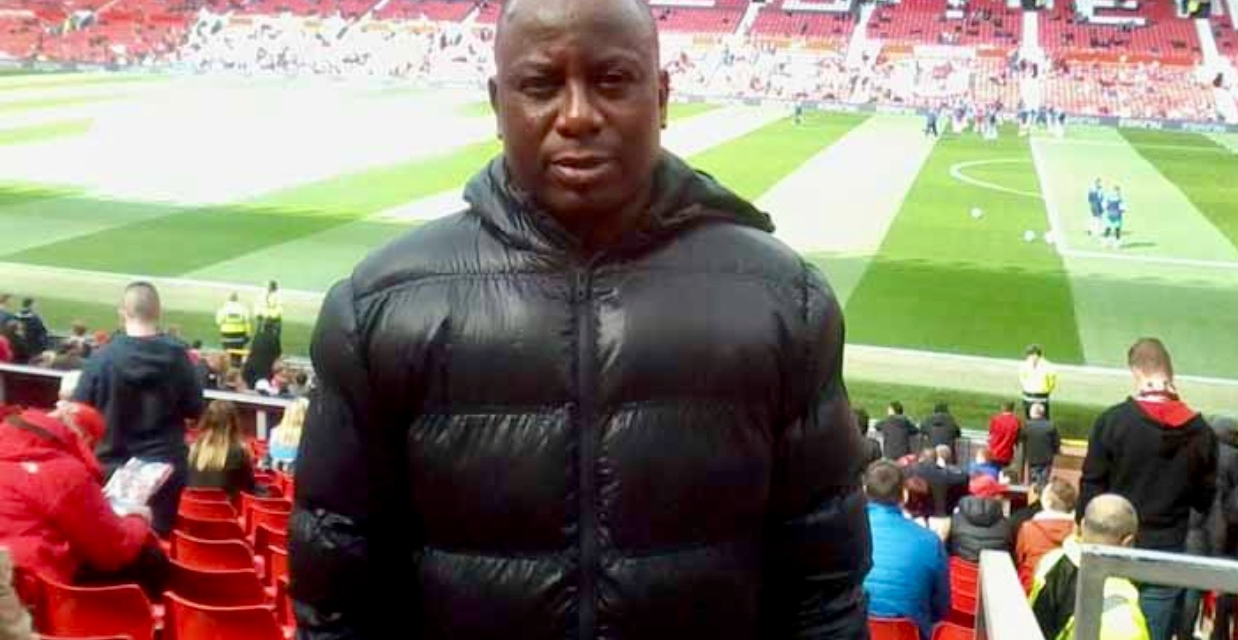 Firebrand youthful politician and Movement for Democratic Change Alliance leader Nelson Chamisa has given kudos to former Dynamos captain Memory Mucherahowa, describing him as one of the greatest in the local game.

The former ICT minister was responding to Mucherahowa’s endorsement of his party and presidential aspiration yesterday.

“I’m humbled…I respect this legend, one of our greatest in soccer!,” wrote Chamisa on his Twitter account.

Mucherahowa is the only captain in history to skipper a local team in a CAF Champions League final after captaining his beloved Dynamos in the 1998 edition against Ivorian side Asec MIMOSAS.

Mwendamberi, as Mucherahowa was affectionately known in the blue half of the capital, became a Dynamos junior player at just  14-years of age.

When he was finally  promoted into the senior team while still at school, he played in the same team with club legends like Moses ‘Bambo’ Chunga and Biggie.

Asked what he thinks on the salutation, Mucherahowa said: “I didn’t know he said that,I also didn’t know that he knows me but I’m happy nonetheless. To me it’s something big and I appreciate what he said.”