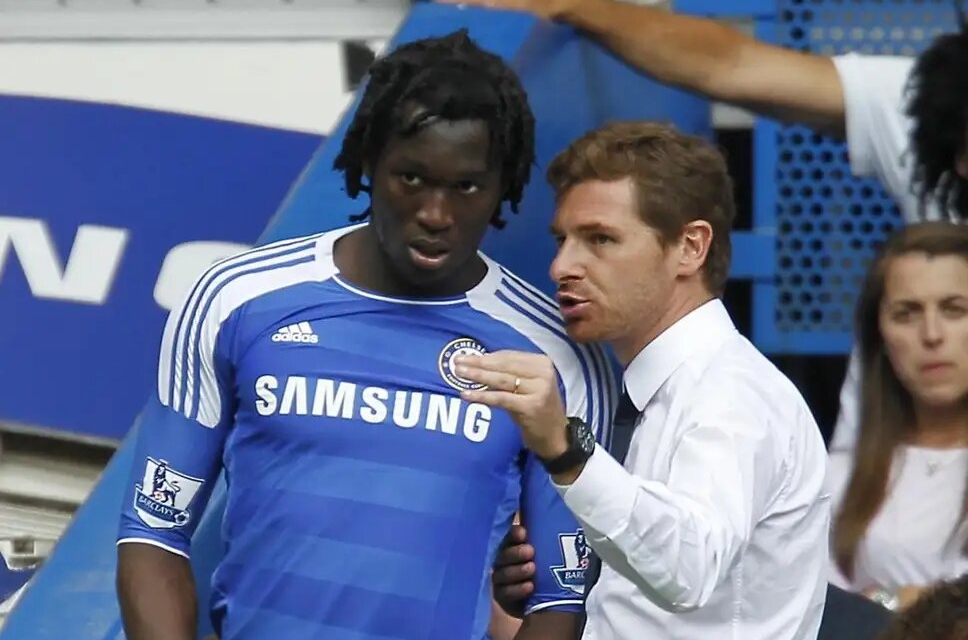 Romelu Lukaku says he will never forgive his former coach Andre Villas-Boas after he endured a difficult first season at Chelsea.

The Belgian moved to Stamford Bridge in 2011 from Anderlecht but spent much of the time with the reserve team. He only made his full senior debut after Villas-Boas was fired and replaced by Roberto Di Matteo.

The new coach opted to include him in the group that pulled off a shock Champions League triumph.

“Di Matteo told me that I would stay with the group until after the final,” he told Het Laatste Nieuws.

“He thought everyone should come along, including the ones who were suspended and the few boys who were not in the Champions League squad. I am also grateful to him for that.

“This win is one of the things I’ve always dreamed about. You want to celebrate something like that with the team at that time. That is nice in itself at the age of nineteen.”

Though Lukaku is grateful to Di Matteo for giving him a chance, he maintains a grudge with Villas-Boas.

“I am happy for the whole club, but there is one man who took a lot from me: the previous trainer (Villas-Boas). I will never forgive him for that.

“Then at some point, you have to think about yourself. So I told the club what I thought of it. I know, Villas-Boas was also under pressure.

“But that’s why he didn’t have to treat me like that. Di Matteo approached me completely differently, he immediately involved me in everything. That should have been much earlier. Really, I never forgave the previous coach.”