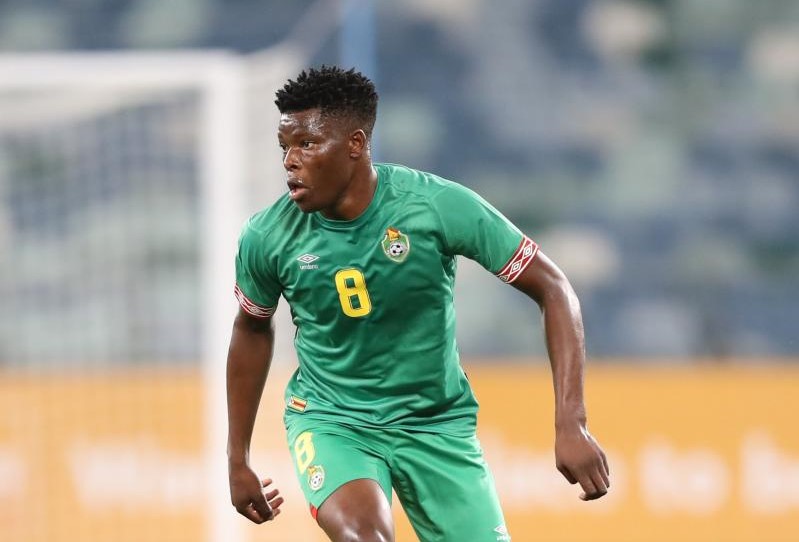 The Croat showered the 23-year old former Orlando Pirates man with praise following his impressive debut season with Reims in the French Ligue 1, which resulted in the club extending his stay to 2024.

“Marshall (Munetsi) is a typical example of the talented players that are coming from Zimbabwe,” he said according to NewsDay.

“They (Reims) extended his contract because they know he is a good and professional player who possesses so many traits of good African players with stability, skill and speed.

“The player can play in any league, not specifically the English league. He can play in the Spanish, German leagues because he has shown professionalism on and off the field of play,” added the Croat, who is still to preside over a single Warriors match due to the Covid-19 crisis.