City’s Mahrez loses valuables worth US$ 620k to robbers 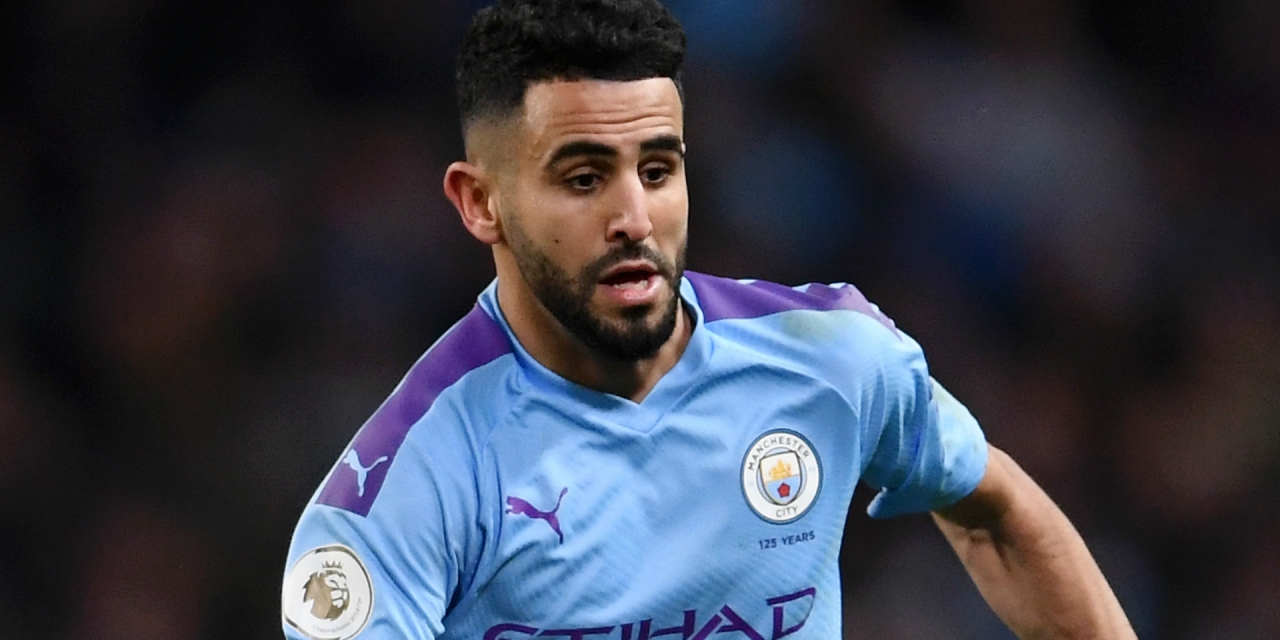 According to British media, the forward had three luxury watches taken in the raid including a Richard Mille timepiece worth about $284,000, two Rolexes and more than £50,000 ($62,000) in cash.

The incident is said to have happened on Friday, April 24.

The Algerian is the latest footballer in the EPL to be the victim of a home invasion.

Two weeks ago, Tottenham midfielder Dele Alli was robbed at knifepoint at his home in London. He suffered minor injuries in the incident and thieves got away with numerous items from the house including jewellery and watches.