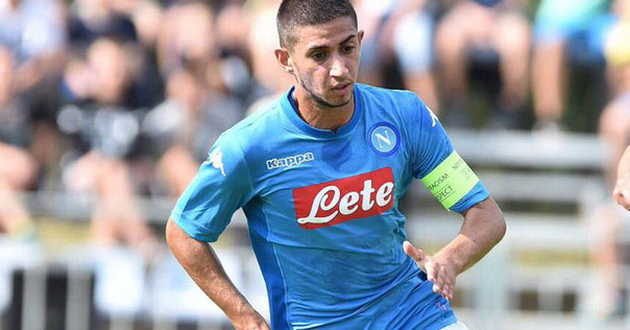 The 19-year old defender who is the brother of French Ligue 2 player Akim was born in France but has not represented the country of his birth in any age group.

He holds Algerian citizenship through his parents.

Zedadka confirmed the news on Instagram, saying: “I confirm this choice and my will which is to play for Algeria in the event I get a call-up.

“It would be a great honour to defend the green and white colours of this particular nation.”

The youngster features mainly in Napoli’s U19 squad but has trained with the first team several times since he arrived at the club last season.

Another player who has committed to play for the African champions is the son of France legend Zinedine Zidane, Luca who plays for La Liga 2 side Racing Santander, on loan from Real Madrid.

Meanwhile, Algeria was supposed to face Zimbabwe in back-to-back Afcon qualifiers in March but the encounters were postponed due to coronavirus crisis.

CAF is yet to announce the new dates for the games.