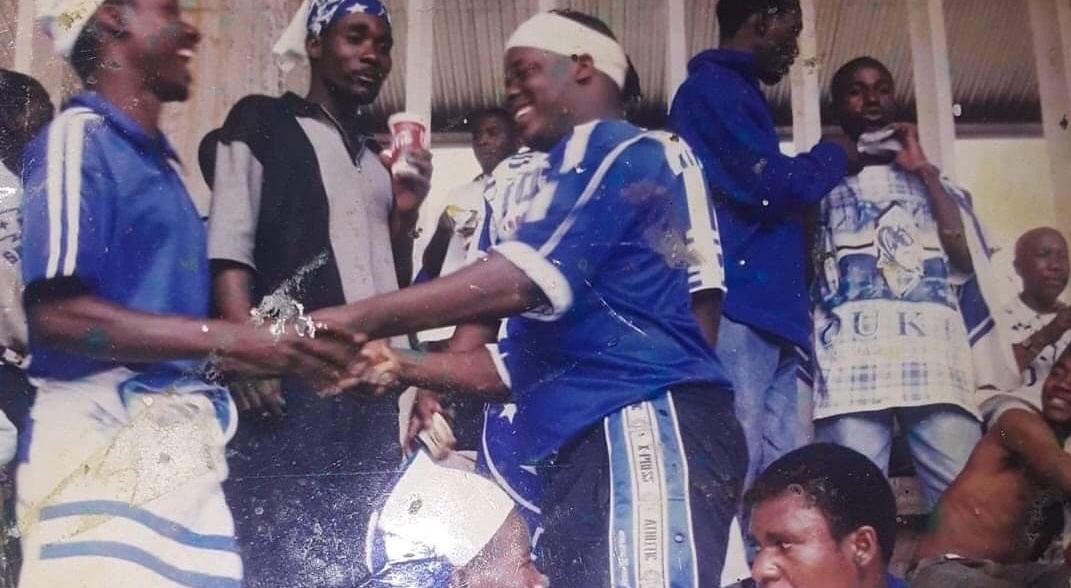 The body of the late Warriors and Dynamos fan Freddy ‘Pasuwa’ Mugadza is expected to arrive in the country from the United States on Thursday.

Mugadza succumbed to a heart attack in Atlanta on the 10th of April and his family immediately indicated that they were planning to repatriate his body back home for burial.

Well-placed sources revealed that the body departed from the US yesterday and will arrive in Zimbabwe on Thursday. He is set to be burried later this week at Glen Forest Cemetery.

Mugadza was a die hard DeMbare whose love for the game is well-documented and he even nicknamed himself ‘Pasuwa’ as result of the immense admiration he had for former Warriors coach Callisto Pasuwa.