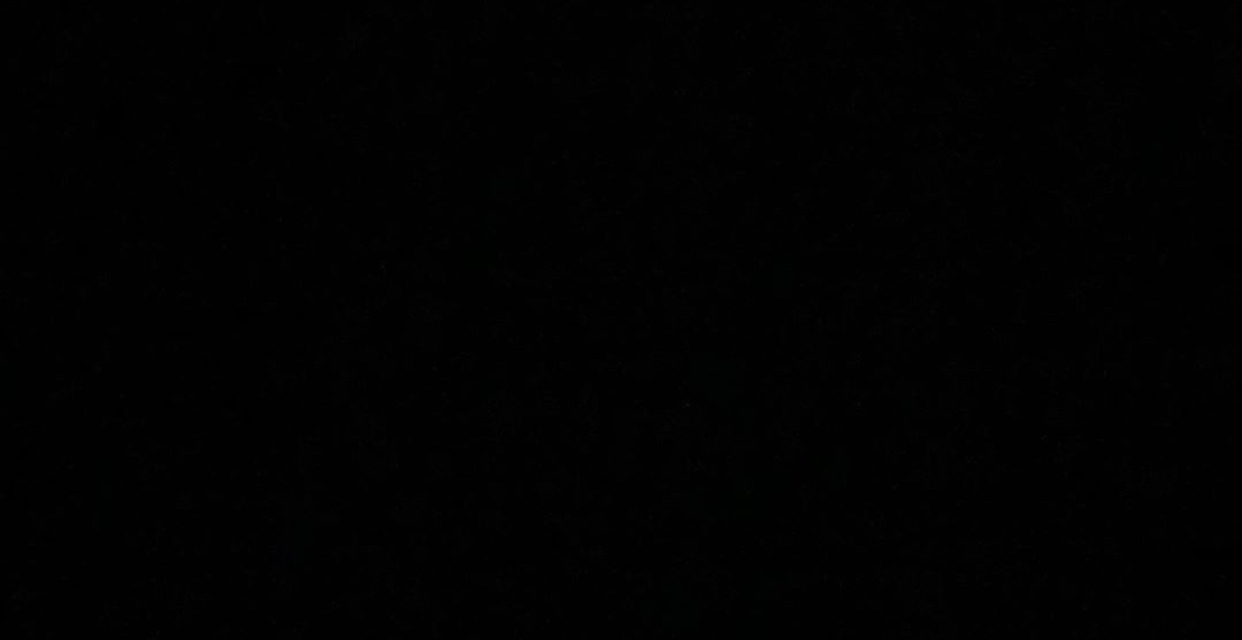 Players of the senior men’s national soccer team, the Warriors, have joined a social media campaign meant for voicing displeasure at the death of George Floyd in the United States.

Floyd, 46, died on May 25 due to compression on his neck and back by  police officers in the city of Minneapolis, sparking fury in the US leading to protests.

The dreadful level of police brutality on black people have calminated to a campaign on various forms of social media with the hashtag #blacklivesmatter, which Aston Villa’s Marvelous Nakamba and Sherrif Tiraspol’s Alec Mudimu have joined.