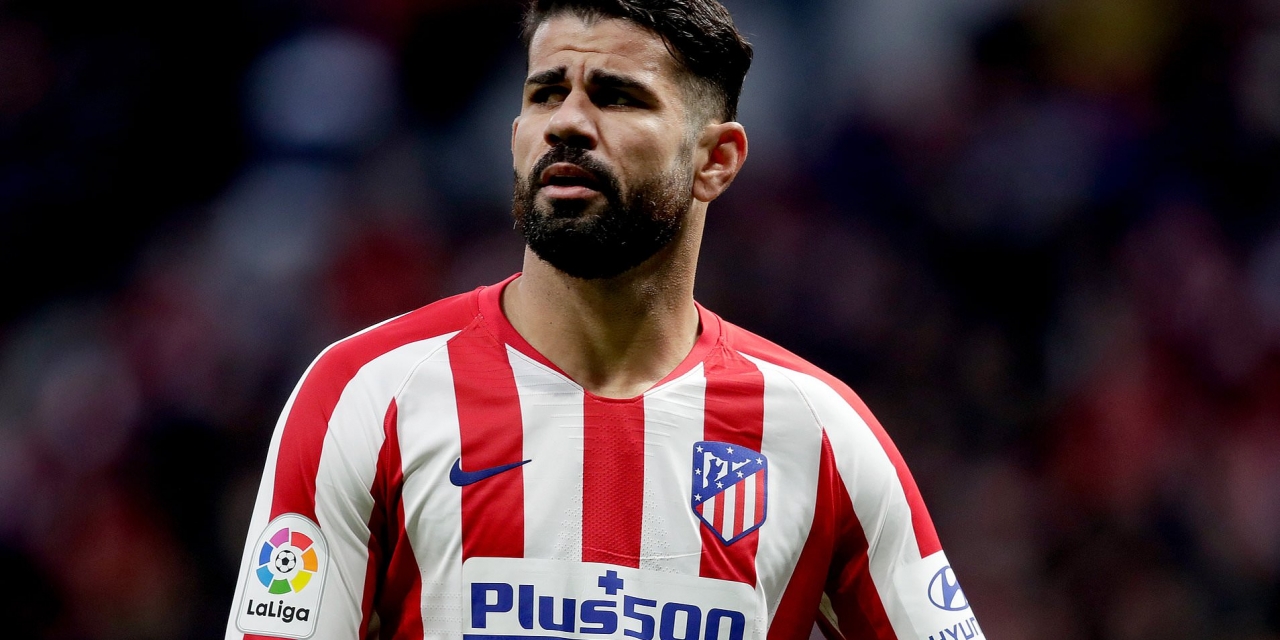 The Spain international’s charges followed after his move to Chelsea in the summer of 2014.