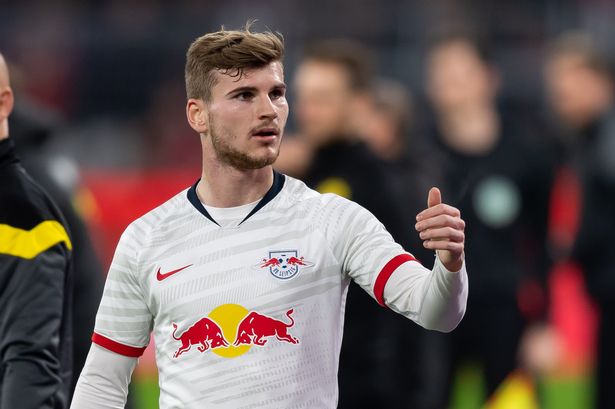 RB Leipzig chief executive Oliver Mintzlaff has confirmed that a release clause for Timo Werner has not been activated yet, casting doubt on news that the Germany striker was closing in on a move to Chelsea.

The EPL champions were reported to have agreed a £50million deal to sign the 24-year old on a five-year.

Speaking to Sky Germany, Mintzlaff said: “We haven’t had an exchange with Chelsea yet.

“So far, Timo Werner has not drawn the clause, nor has a club sent a transfer contract. We have nothing to report and do not take part in the daily speculation.”

Werner had also been linked with a move to Liverpool for several months, but the Reds reportedly withdrew from the talks after their offer was declined.

The EPL side is said to have suggested a reduced transfer fee below £30m from £50m, citing the impact that the coronavirus crisis is set to cause in the transfer market.