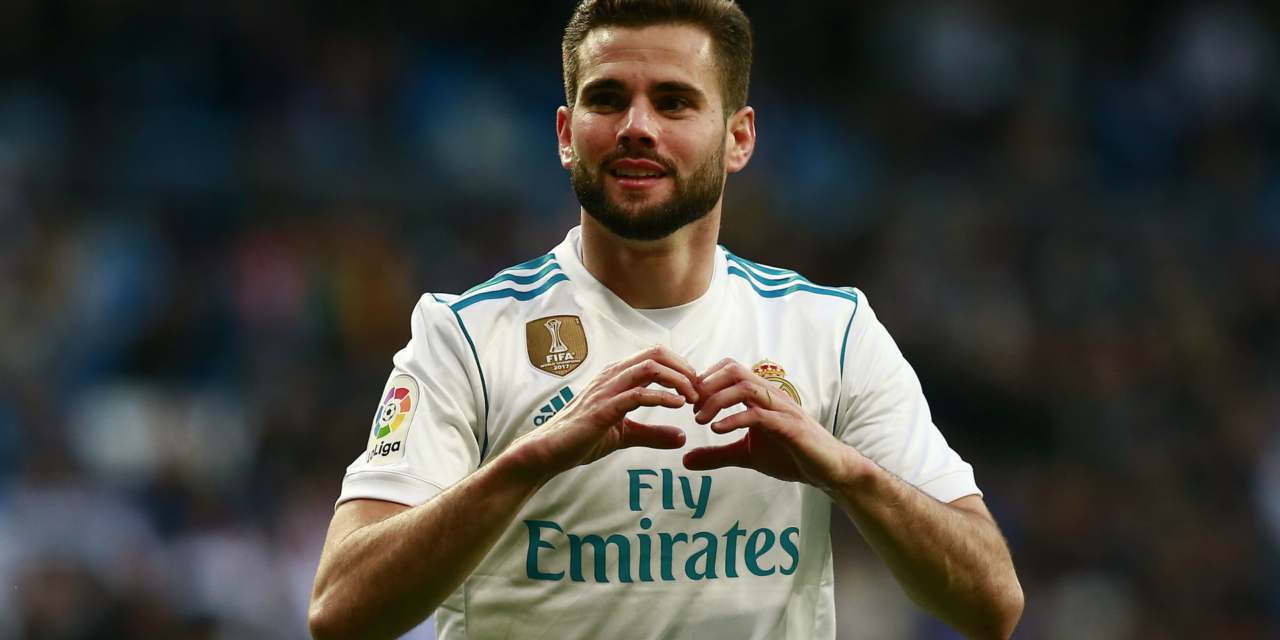 Nacho Fernandez is likely to miss Real Madrid’s return to La Liga against Eibar on Sunday after sustaining a thigh injury.

The club released a statement confirming the development: “After tests carried out on our player Nacho Fernandez by the Real Madrid Medical Services, he has been diagnosed with a muscle injury in the right thigh.”

Nacho, meanwhile, is the first Madrid player to suffer an injury since the club returned to full training at the start of the month.