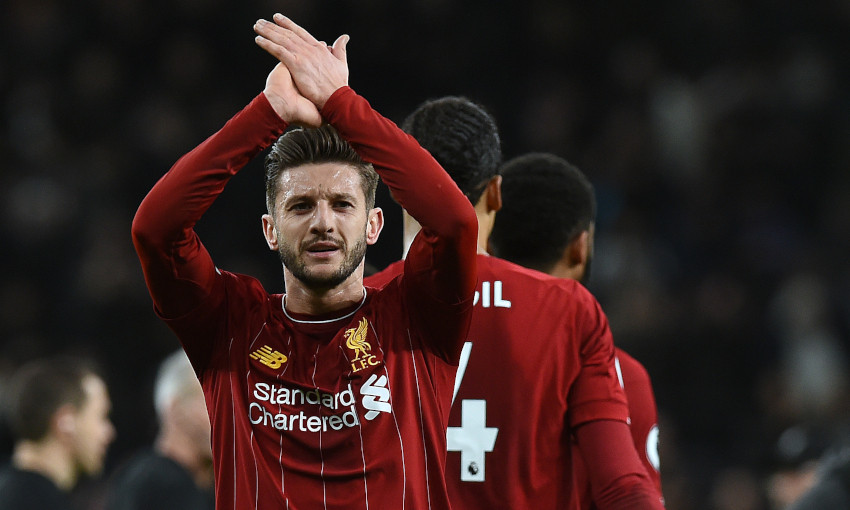 Liverpool have confirmed Adam Lallana has signed a short-term contract extension that will keep him at the club for the remainder of the 2019/20 season.

The midfielder’s was supposed to leave the club at the end of June but after the season was disrupted by the coronavirus pandemic, he will stay until the campaign is finished.

Speaking to the club’s media, Lallana said: “I am really pleased to have the chance to finish this season – it means a lot to me and my family.

“Now isn’t the moment to review my time here because the focus needs to be on the remaining nine matches and the club finishing the season in the best manner possible.

“Of course, one of the big personal positives about committing to this short-term extension is that I will now get to say goodbye to the people who mean so much to me in the right way.”

Lallana moved to Liverpool from Southampton in June 2014 and has since made 178 appearances, scoring 22 goals.

The playmaker has collected winners’ medals for the Champions League, UEFA Super Cup and the FIFA Club World Cup during his time with the Reds.