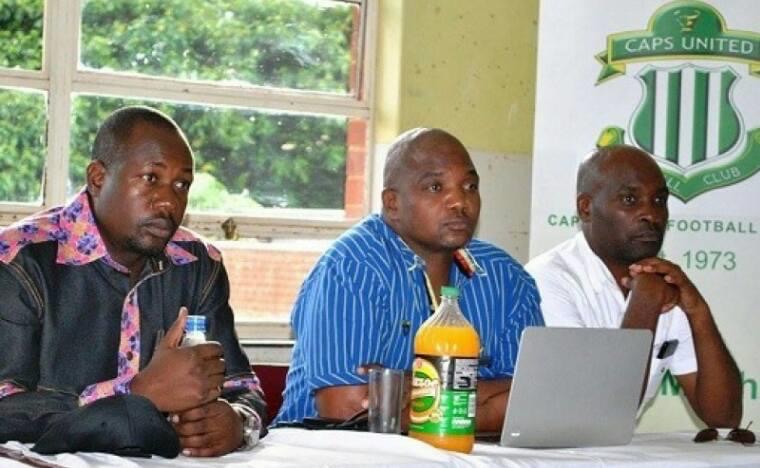 CAPS United vice president Nhamo Tutisani is back in the spotlight after revelations that he has deposited money into the accounts of only six players who did not attend yesterday’s mutiny in Eastlea.

Angry Makepekepe players confronted Tutisani at the club’s place of business on the back of two months salaries owed to them.

What is said to have triggered the confrontation is that CAPS players learnt that Netone, the main sponsor of the club, had released money for three months salaries before it withdrew sponsorship to focus on the Covid-19 crisis, only for them to be given one month’s earnings only.

After the heated face-off, it has emerged that Tutisani did pay six players who were not part of the protesting group.

”Yes, he did deposit money for six players who didn’t take part,” a CAPS United player who spoke on condition on anonymity told Soccer24.

“We thought he would just do the right thing after yesterday’s incident and deposit money in all of our accounts but it he did not. It’s clear he is applying the devide and conquer tactic on us,” he said.

Quizzed on why the CAPS players are attributing with certainty that the club has money but just don’t want to pay them, he said: “Tutisani admitted that there is money in the club’s account, but he said it is to sustain it until end of year.”