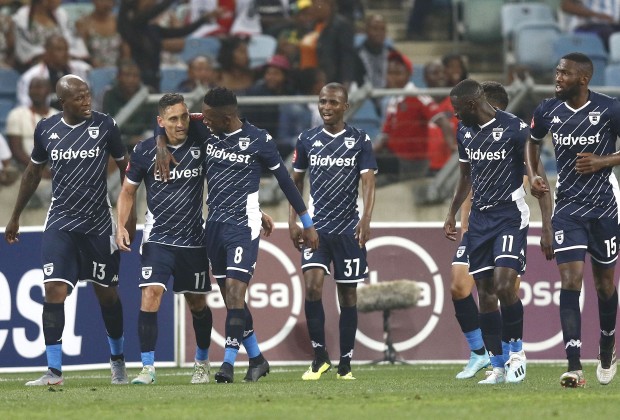 Bidvest Wits have agreed to sell two of their stars to Orlando Pirates, according to reports in South Africa.

Wits are set for a massive clear-out following revelations that the club will sell its PSL status after the end of this season, and the executive has decided to sell their top players to avoid any contractual challenges with the buyers.

The Pretoria-based team is said to have agreed to the transfer deal of Deon Hotto while captain Thulani Hlatshwayo has picked Pirates rather than Mamelodi Sundowns who also wanted to sign him.

Other players that could be signed by the Soweto giants include Buhle Mkhwanazi, Thabang Monare and Ricardo Goss.