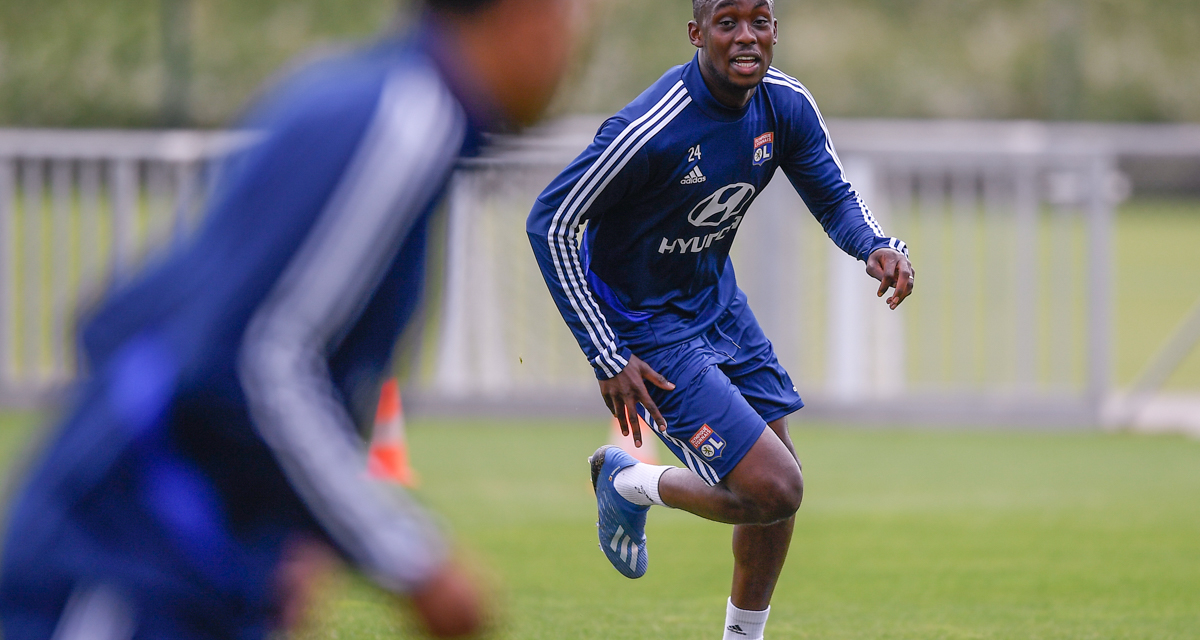 Football players weighed in with messages of good wishes to the 24-year-old former Harare City man, who was presented as an official Lyon player at a press conference by the club’s president yesterday.

Among the celebratory messages was that of popular South African sports caster Carol Tshabalala, who had this to say to the Warriors striker on Instagram.

“Congratulations, Africa is proud of you.”

Kadewere signed a 4-year deal with Lyon and will most likely make his debut for them in the Coup de Ligue Cup final against PSG.