I still want to play in Europe: Mutuma 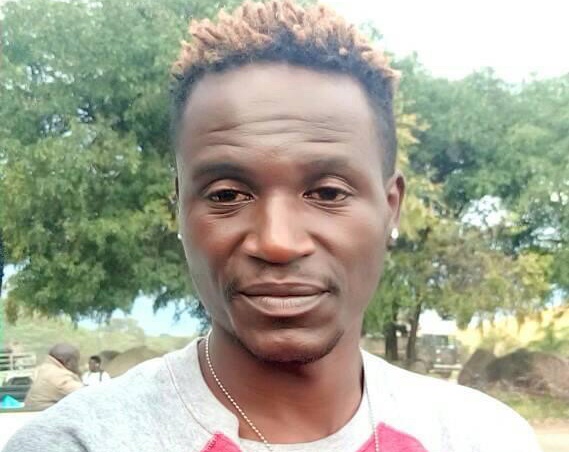 The gangly striker, who also had a short stint with ABSA Premiership side Bloemfontein Celtic, is currently with Congolese side FC Lupopo and his solitary strike in last year’s 1-0 Lubumbashi derby win against TP Mazembe propelled his side to their first victory over their city rivals in 11 years.

Mutuma (32) opened up on his unfulfilled dream of playing the game on European soil.

“I haven’t achieved all my career goals but I’m grateful for what I have achieved so far,” he told lifestyle tabloid H-Metro.

“I still want to play for any European team. I have played in Zimbabwe, South Africa and DRC and it is still possible,” he added.