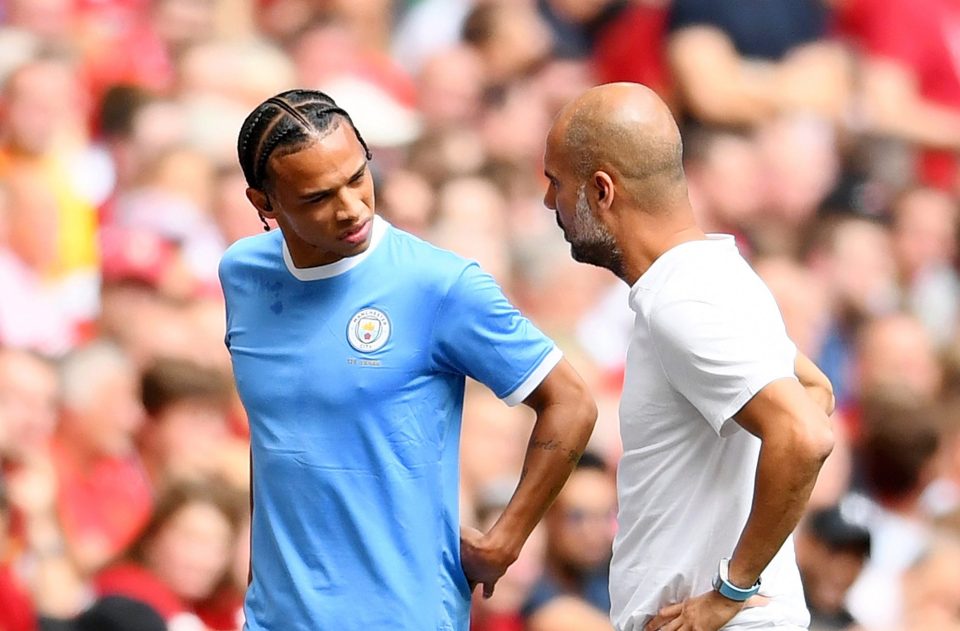 Manchester City winger Leroy Sane has rejected an offer of a new contract and will leave if a deal with another club can be agreed.

Sane’s contract comes to an end in June next year, meaning City will have to sell him in the coming transfer window in order to receive any fee for the German star.

This was confirmed by coach Pep Guardiola at a press conference ahead of City’s clash with Burnley.

“Leroy said he doesn’t want to extend his contract beyond next season, so it means he wants to leave and it will happen this summer or next summer.

“The club talked to me a few times, he rejected his contract so he wants to play at another club.

“Leroy has said he’s rejected the contract extension and like everyone knows, and if at the end of the season we get an agreement with both clubs he’ll leave, if not then he’ll stay one more year and then leave at the end of his contract.”