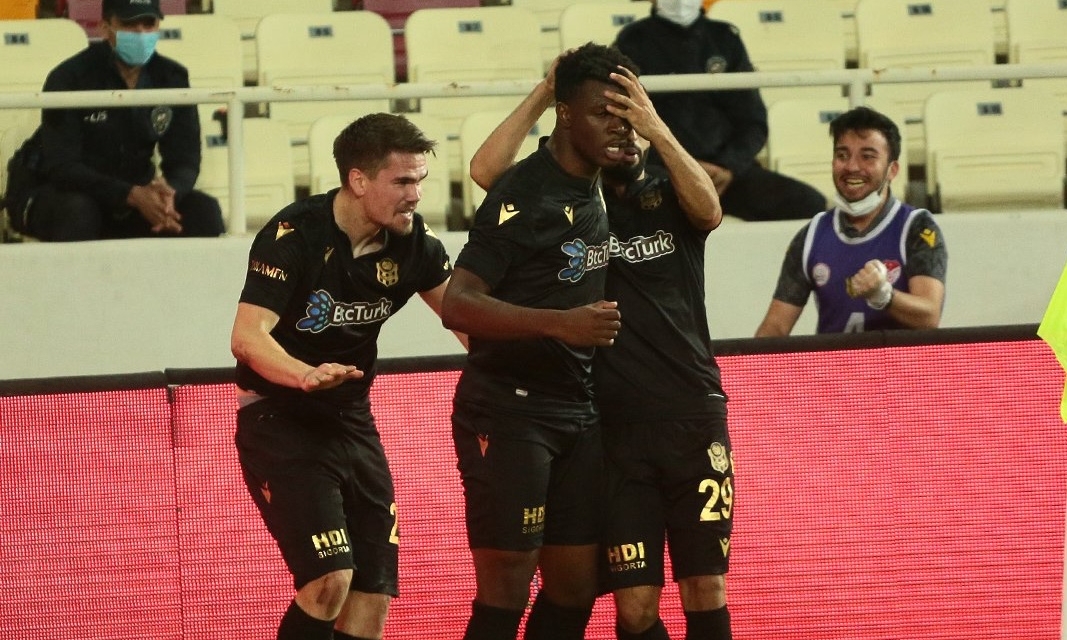 Warriors defender Teenage Hadebe returned to action and made a heroic last minute clearance off the line to guarantee his Yeni Malatyaspor three points in a 2-1 win over Goztepe in the Turkish Super League last night.

After missing the 1-2 defeat to Kasimphasa last week, the gangly defender returned to the Malatyaspor starting eleven and played the entire 90 minutes as his side returned to winning ways.

In fact, it was his last minute clearance off the line which guaranteed his side the victory.

With the scoreline at 2-1 in stoppage time, a long ball was played wide and cut back into the Malatyaspor box from the left flank goal-wards. With the goalkeeper beaten, the former Kaizer Chiefs man reacted quickly to clear the danger.

They return to action next Saturday against Fenebahce