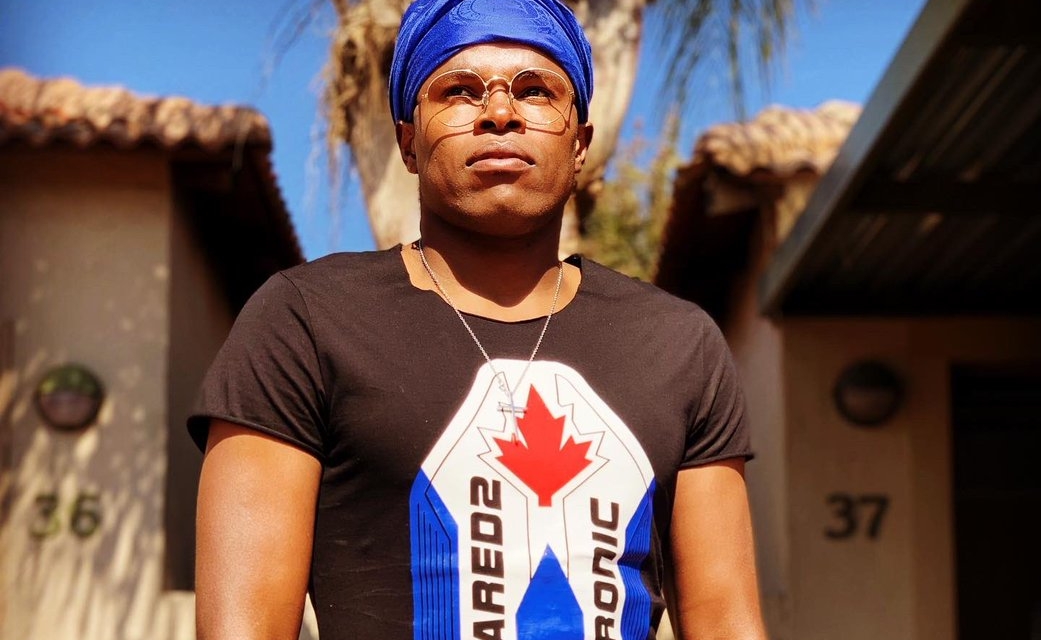 Willard Katsande is trying his hand in music with former Warriors seem to have announced his upcoming album.

No one knew about his singing talent, but it looks like the midfielder has taken a new career path. He posted on Social Media saying his new album called TOKOZANGA YO MAMA is almost done.

Responding to one of his fans who reacted to the announcement, Katsande confirmed that he is a part-time musician.

Well, at least we now know about that, and we can’t wait for the release of the album.

But for others, they are still in denial. The reactions from this section of his fans have been hilarious.

Here are some of the responses.

You've gone an extra mile. I bow my head in appreciation 😂😂😂😂😂😂 pic.twitter.com/CFi6lXtEbL

Some have even suggested the album would be a Maskandi, a popular music genre in South Africa and Matabeleland.

Here are the shoes that might suit you #Maskandi pic.twitter.com/xNzscuaD6o