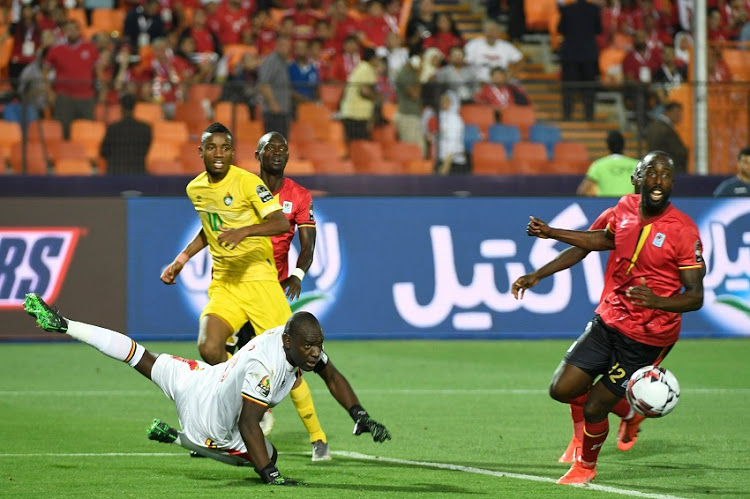 Denis Onyango has written to Ugandan president Yoweri Museveni to fulfil the US$1m pledge he made to the national team for their participating at the 2019 Afcon finals.

The Cranes reached the Round of 16 after finishing second in Group A which consisted of hosts Egypt, DRC and the Zimbabwe Warriors. This was the first time the East Africans went beyond the group stages though they could not last further and were knocked out by Senegal in their first knockout game.

And when the team returned home, Museveni invited them at the State House where he made the pledge, but they never received the money.

Onyango, as the national team captain, has now approached the president asking him to honour his promise.

“We were invited to the State House, and he promised us something,” the Mamelodi Sundowns goalkeeper told Reuters in a phone interview from South Africa.

“We’ve tried all means of getting to him, but we failed.