The 30-year wait is over: Liverpool crowned Premier League champions! 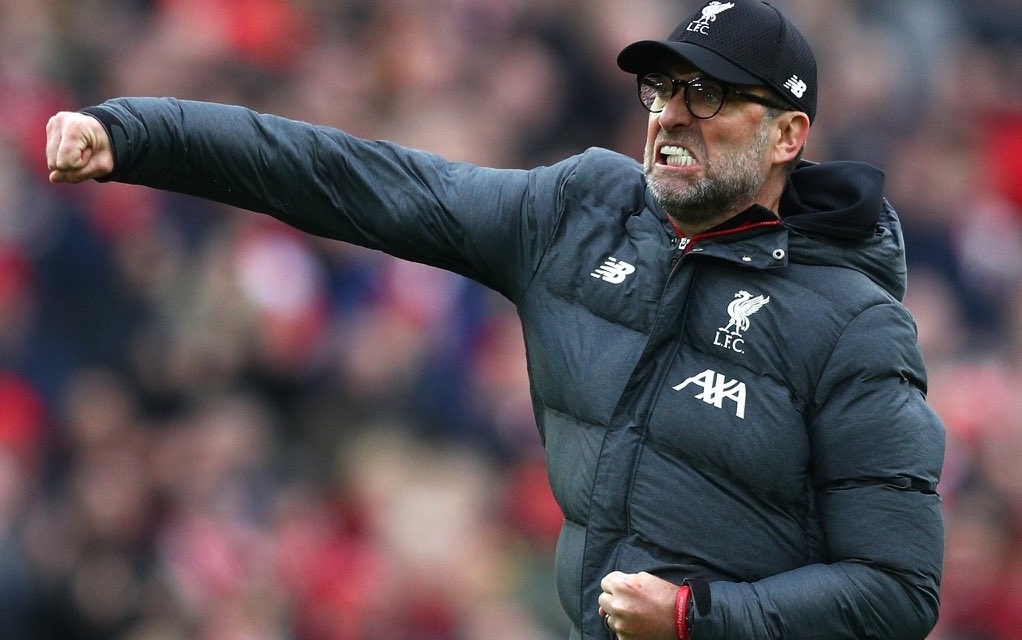 Chelsea beat second-plced Manchester City 2-1 at Stamford Bridge, which means Jurgen Klopp’s troops now have a unassailable lead at the summit of the English top division.

Christian Pulisic’s first half strike saw Chelsea take a 1-0 lead to the half time break but Kevin De Bruyne levelled matters for the Citizens soon after the restart.

There was drama late on as Ederson saved Tammy Abraham’s effort from close range, Fernandinho handled the follow up and conceded a penalty in the process before being sent off.

Willian stepped up and converted to give his side three points and more importantly guarantee Liverpool the title.