What should happen for Liverpool to be crowned EPL champions today 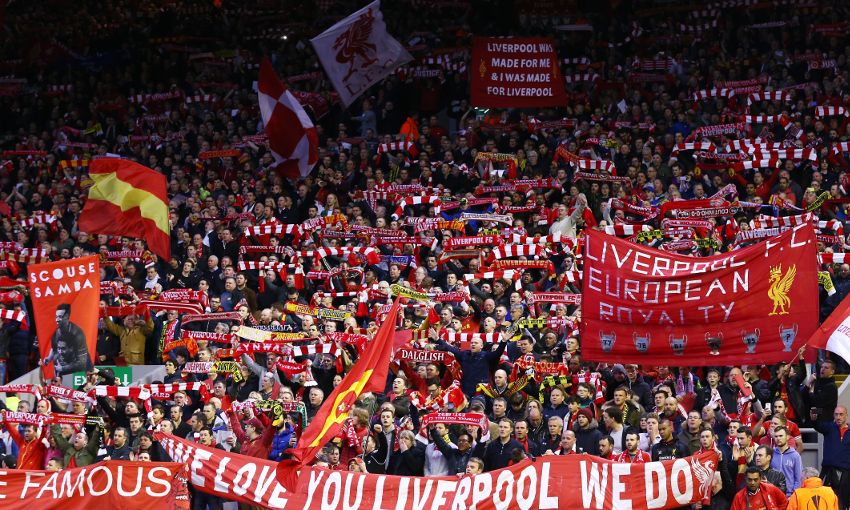 Liverpool could be crowned the champions of the English Premier League today, but that will depend on the outcome of the game between Chelsea and Manchester City.

The Reds moved another step closer to the crown after thrashing Crystal Palace 4-0 on Wednesday. The victory put them on 86 points from 31 games played, while second-placed City remain on 63 points from 30 games played.

The 23-point gap means that Liverpool are now just two points away from clinching the title for the first time in thirty years. Any drop of points by Manchester in today’s match would see the Jurgen Klopp’s side claiming an unassailable lead at the top.

Should the Cityzens require to delay the celebrations, a straight win at the Stamford Bridge is needed.

But this means the Reds’ next opportunity to seal the triumph will be in the match against them in the following round – Matchday 32.

The encounter is set for the Etihad on 2 July.