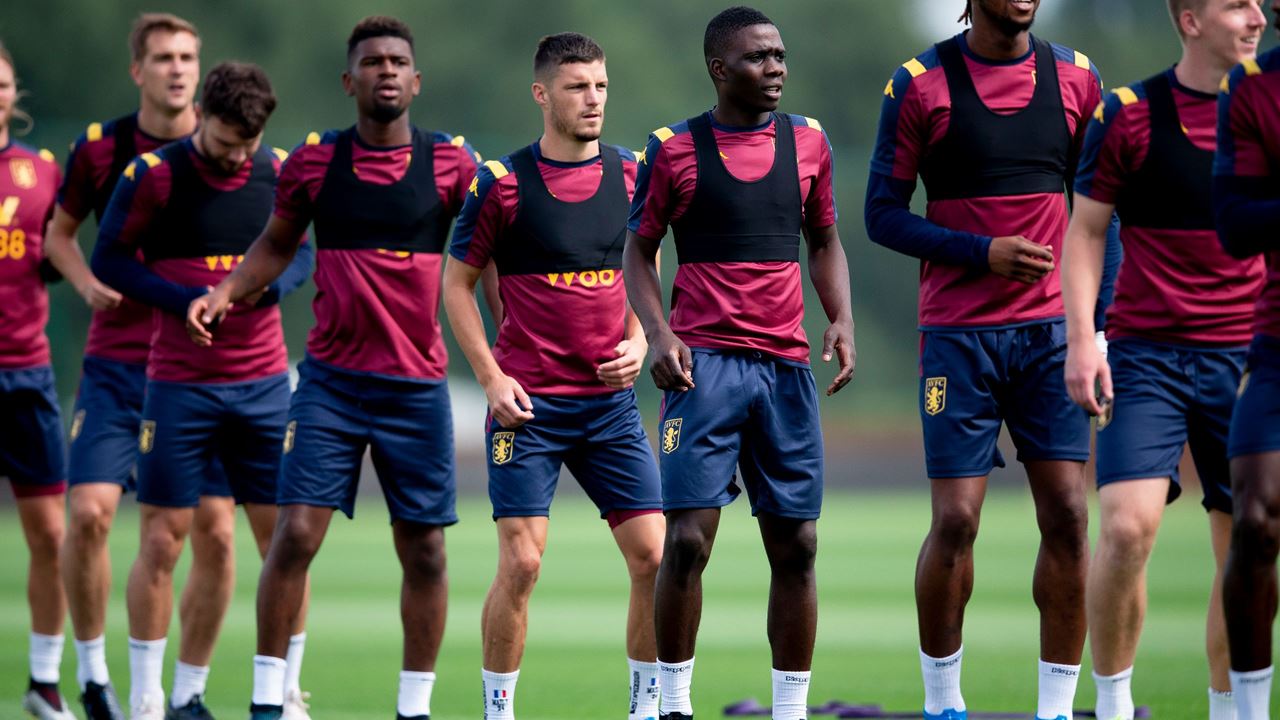 Relegation-threatened Aston Villa were handed a massive boost in their fight for survival after Newcastle trounced Bournemouth 4–1 last night.

The Birmingham-based side, Bournemouth, Norwich, West Ham, Watford and Brighton are in an intriguing six-way battle to survive the chop with 6 games left to play in the 2019/20 season.

Bournemouth’s defeat to Newcastle means Villa leapfrogged them into 18th on table on goal difference, with both sides on 27 points.

Should the Claret and Blue somehow come up with a win at Anfield against champions Liverpool this Sunday, they will be out of the drop zone.