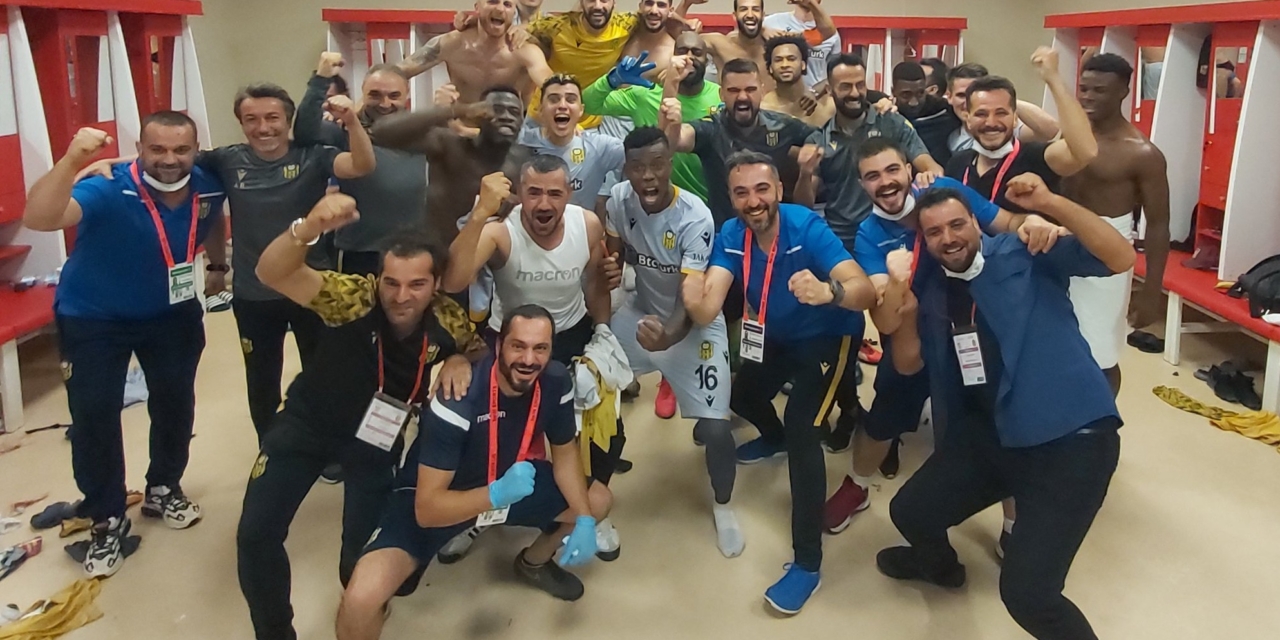 Ghanaian striker Acquah’s 68th minute made the difference as Malatyaspor collected their first away three points since December.

The win sees Hikmet Karaman’s men leap out of the relegation zone and are now two points from safety.

Hadebe was in the starting eleven and played the entire game.