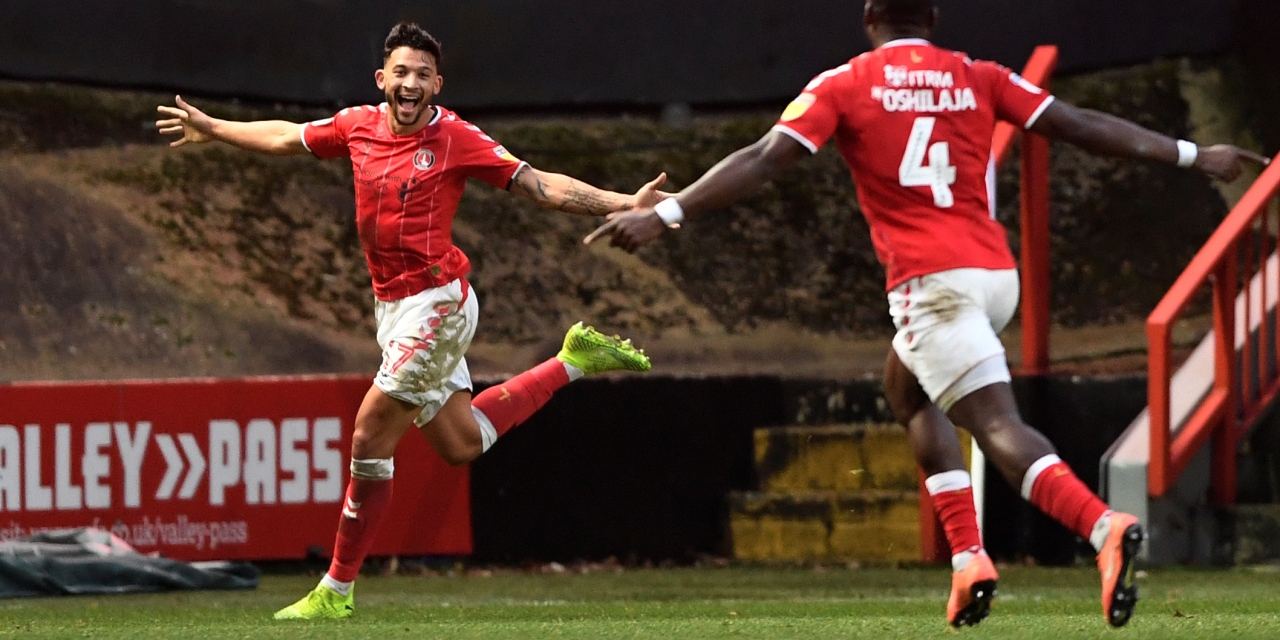 Macauley Bonne returned to the scoresheet on Tuesday in Charlton Athletic’s 2-1 defeat at Brentford in the English Championship.

The Zimbabwean had last found the back of the net in December, netting a brace in 3-2 home victory against Bristol City. He ended his ten-game goal drought with an 8th-minute opener to bring his season tally to nine goals.

Bonne lasted until the last quarter of the match when he was subbed off.

His team surrendered the lead in the 75th minute through a penalty converted by Algerian winger Saïd Benrahma. Brentford sealed the victory courtesy of Ethan Pinnock’s effort ten minutes later.