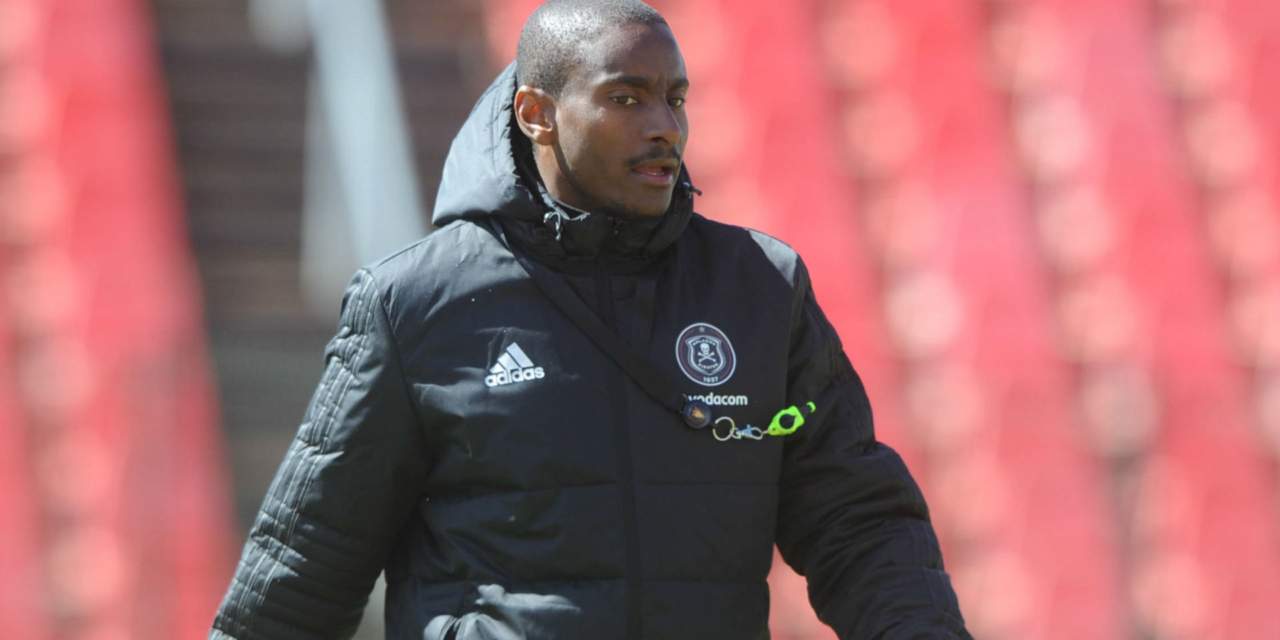 Rulani Mokwena is set to return to Mamelodi Sundowns as Pitso Mosimane’s assistant, according to reports in South Africa.

The gaffer became a free agent at the end of last month after Chippa United decided against giving him a new contract when his loan stay expired. His parent club at that time, Orlando Pirates, also parted ways with him in the same week.

Reports are now suggesting that Mokwena is now heading to Sundowns and negotiations between the two parties have been concluded. He is expected to arrive at the team’s training camp in Rustenburg later this week.

This will mark his return to the Pretoria-based side where the coach assisted Pitso between 2014 and 2017.

Mokwena will fill a similar role together with Manqoba Mngqithi and Wendell Robinson.