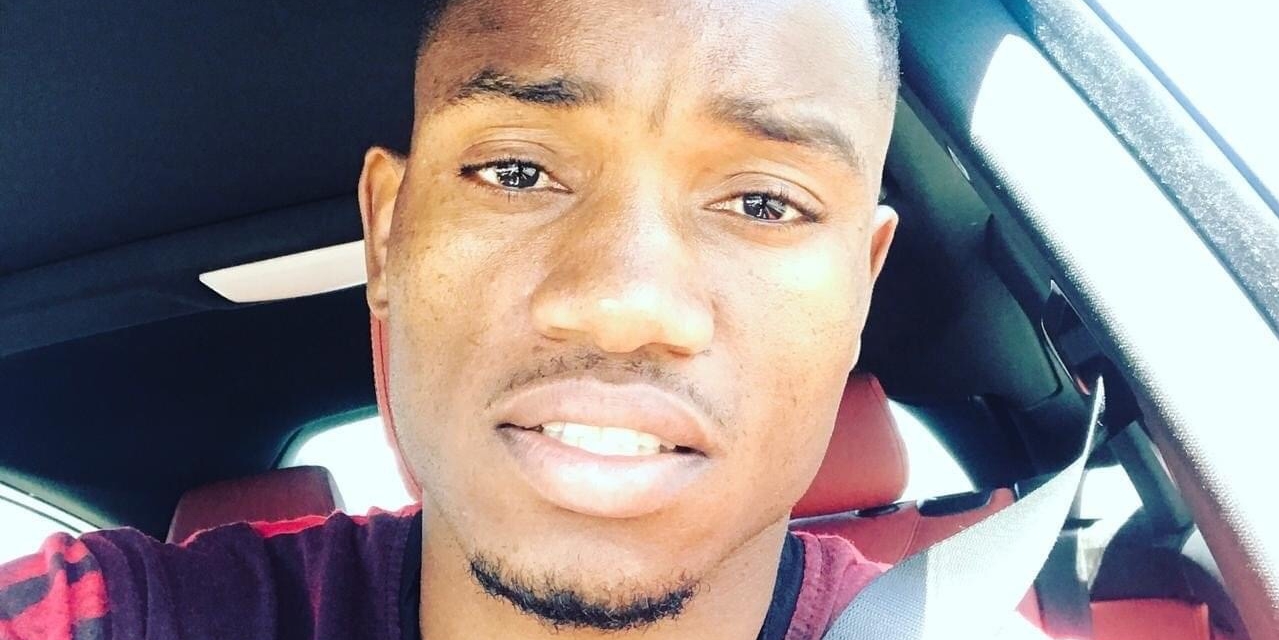 With the novel Covid-19 pandemic taking it’s tol on various entrepreneurial activities in South African after the government annonced a national lockdown in March, Johanes Bhunu was a stranded man.

Bhunu is a Zimbabwean man who works at a restaurant in Cape Town and it closed when he had no savings to his name and without food and money for rent.

As a football fan, the first thing that crossed his mind was to seek help from Zimbabwean players based in the Rainbow Nation, whom he contacted on Instagram since all his colleagues at the restaurant faced the same predicament.

Of all the players he messaged, only Stellenbosch midfielder Ovidy Karuru responded.

“I am a chef at a restaurant so due to Covid-19, we closed the restaurant the second week of March,” recalled Bhunu.

“As you know we were no expecting this crisis l didn’t have any savings in my account, the rent was wanted, equaly so, food.”

“I had no one to ask because everyone I know was in the same situation so one day l was on Instagram and l decided to inbox Zimbabwean players to seek help but only Ovidy Karuru responded,” explained Bhunu.

Bhunu was not alone in his situation, he stays with his young brother, which made the situation even worse but the Warriors star came to the rescue.

”He asked for my account details and sent money which was enough to buy grocieries for two months and im very grateful for his generosity,” he said.

“To be honest l can’t put it into words. lm just speechless, he showed me some love that l can’t explain,” added Bhunu.