Mudimu on target in Sherrif win 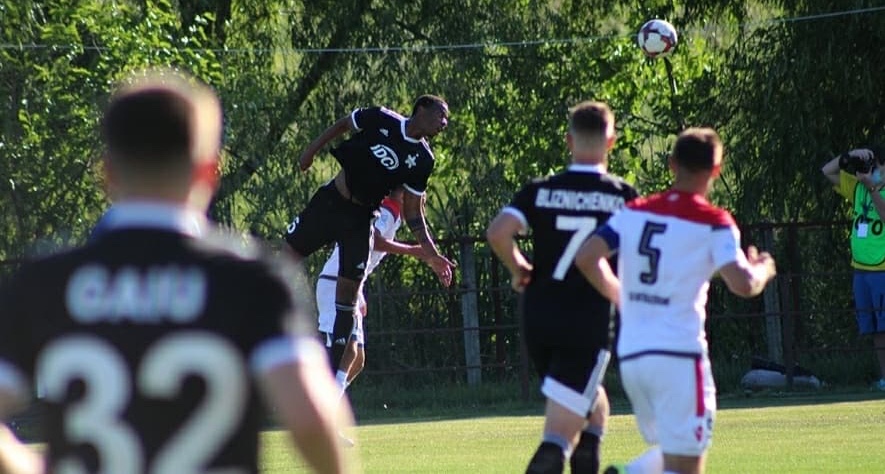 Warriors defender Alec Mudimu was among the scorers as his Sherrif Tiraspol thrashed FC Codru Lozova in the Moldovan League last night.

The 25-year-old, who made his debut for the club in last week’s 1-0 win over Sfnitul Gheorge, scored his side’s 4th goal in a first half in which they ran riot racing to a 5-0 lead.

Sherrif have a perfect record since the Moldavan league commenced this month, winning all their three games and are three points adrift of second-placed Petrocub S-G.

Up next for the table-toppers is a home clash against 8th placed Zimbru Chisinau on Friday.