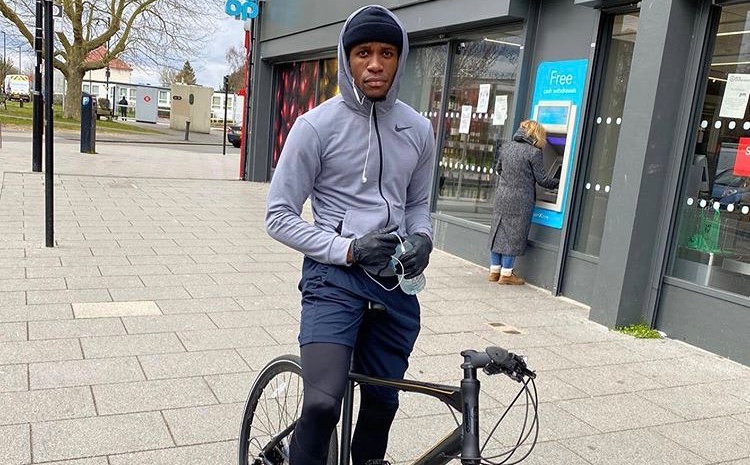 Crystal Palace’s Wifried Zaha has shared details of vile racist abuse by an Aston Villa fan ahead of the two side’s meeting at Villa Park.

Zaha posted screenshots of the Instagram message he got which read: “You better not score tomorrow your black c*** or I’ll come to your house dressed as a ghost.”

Palace have since responded to it.

“This is an absolute disgrace and should not be happening. We stand with you, Wilf, and anyone else who has to suffer such horrific abuse,” they posted on Twitter.

Asked by Sky Sports in his pre-match interview ahead of the game, Palace coach Roy Hodgson said. “It’s very saddening that on the day of a game a player wakes up to this cowardly and despicable abuse.”

Aston Villa have also responded to the mishap om their Twitter handle.

“We deplore the disgusting racist messages sent to @wilfriedzaha. We condemn all forms of racial discrimination and stand with @CPFC. We are working with the police in investigating this extremely serious matter and when the culprit is identified AVFC will issue a lifetime ban,” read the post.