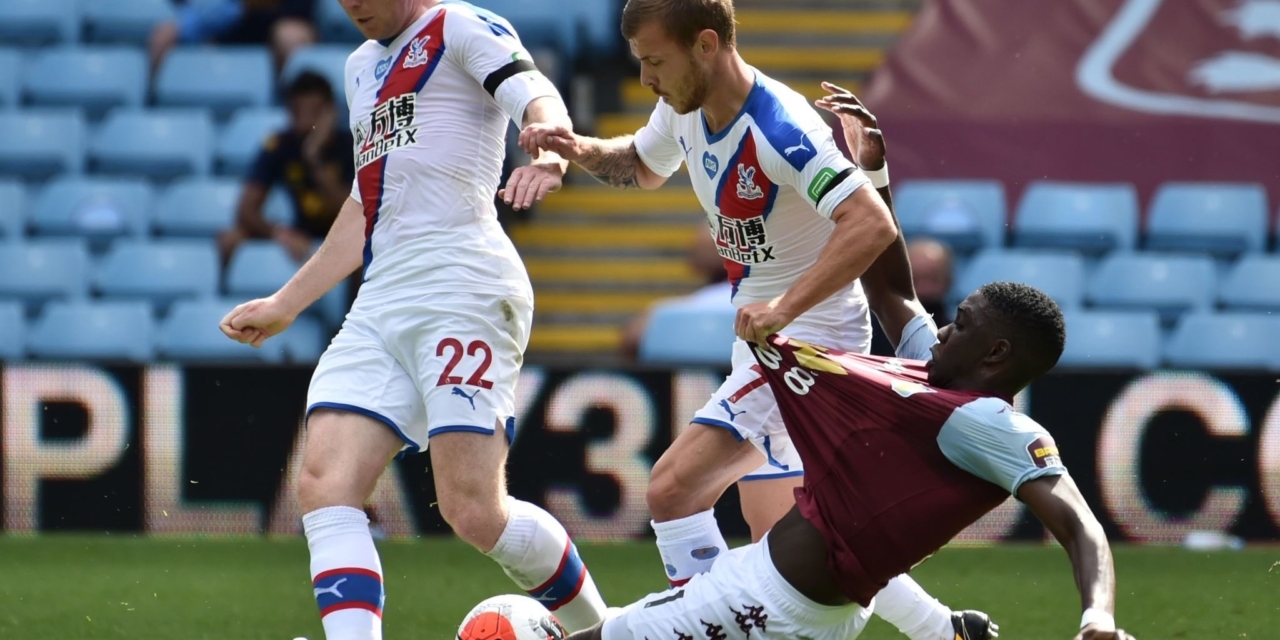 Aston Villa midfielder Marvelous Nakamba says the team will keep on fighting for their Premier League status to the end.

Posting on microblogging site Twitter after the game, in which he came on in the 80th minute, the Warriors midfielder vowed that the battle is not yet over.

“Massive win today for the team and we will keep on fighting,” he noted.

Aston Villa next travel to Goodison Park for a date with Everton on Thursday and will be hoping that Bournemouth and Watford slip up as the battle for survival will most likely go to the wire.