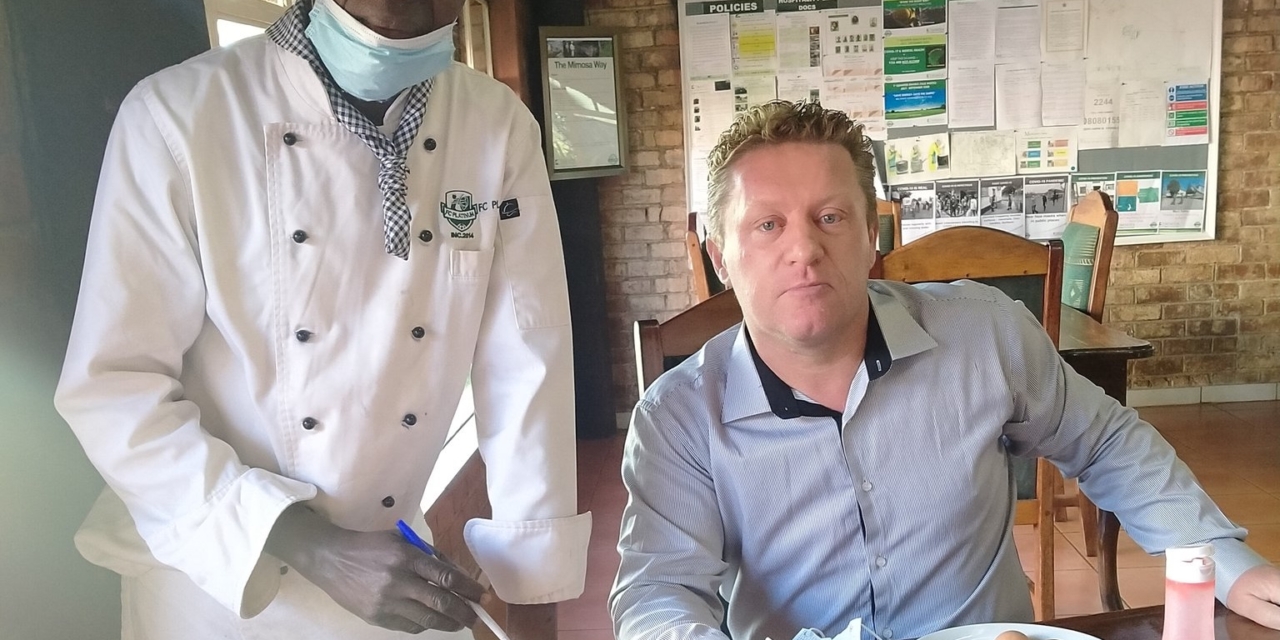 FC Platinum coach Pieter de Jongh has dismissed local media reports suggesting that he had sneaked out of the country to pursue another job.

A local publication claimed that the Dutchman had ‘sneaked out’ of the country to Eswatini in an attempt to take up the national team post there, a postulation which he has vehemently denied.

“Good morning everyone. The champ is not sneaking out of the country. He is enjoying his breakfast at his usual job. Very happy that Iam the head coach of a top professional club FC Platinum,” he posted on microblogging site Twitter.

Before the government-enforced lockdown, de Jongh led FC Platinum to an impressive 2-0 over Highlanders in a violence-marred Castle Challenge Cup in Bulawayo, the only game to have been played this year as football is on hold due to the novel Covid-19 virus.