Hadebe’s Malatyaspor in precarious possition after defeat to Besiktas 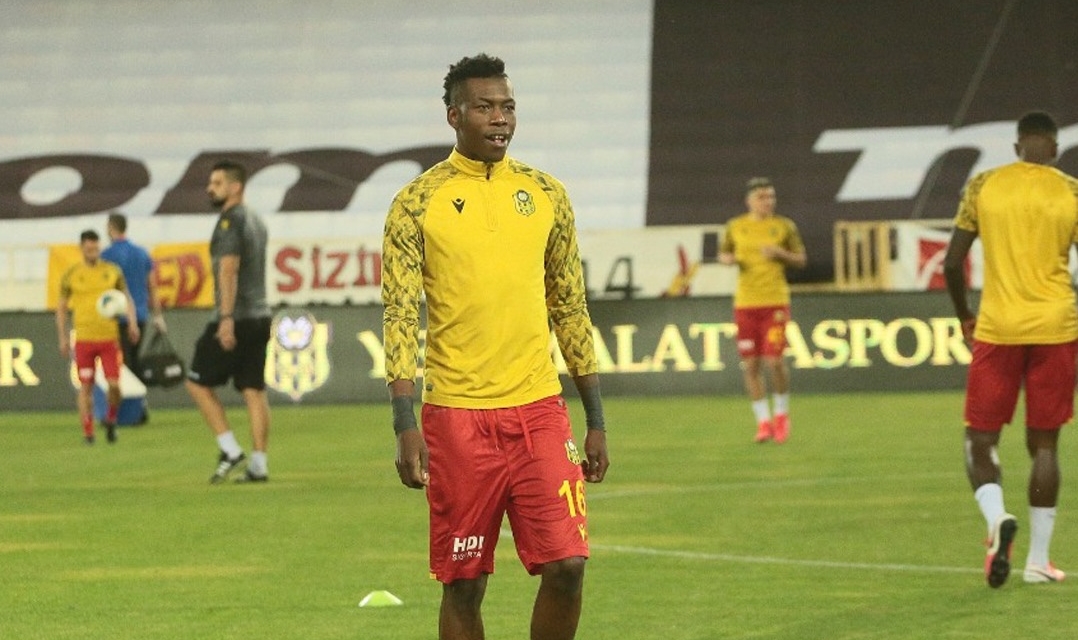 Warriors defender Teenage Hadebe’s Turkish Super Lig side Yeni Malatyaspor were edged 1-0 by Besiktas on Monday night, a result which sees them in danger of being relegated.

Caner Erkin‘s 52nd minute penalty decided the tightly-contested encounter, in which the gangly defender played for the entire 90 minutes.

Hikmet Karaman’s men are now 15th on the 18-team table with 32 points from 32 games and have the same number of points with 16th placed Rizespor and 17th placed Kayserispor, only ahead of the two due to a superior goal difference.

There are two games left to play in the 2019/20 Turkish Super Lig, a division in which three teams are relegted every season to the TFF 1, the country’s second tier.

Up next for Malatyaspor is a trip to fellow strugglers Rizespor on Sunday.