‘There can be progress in the Reiss Nelson Warriors case’ 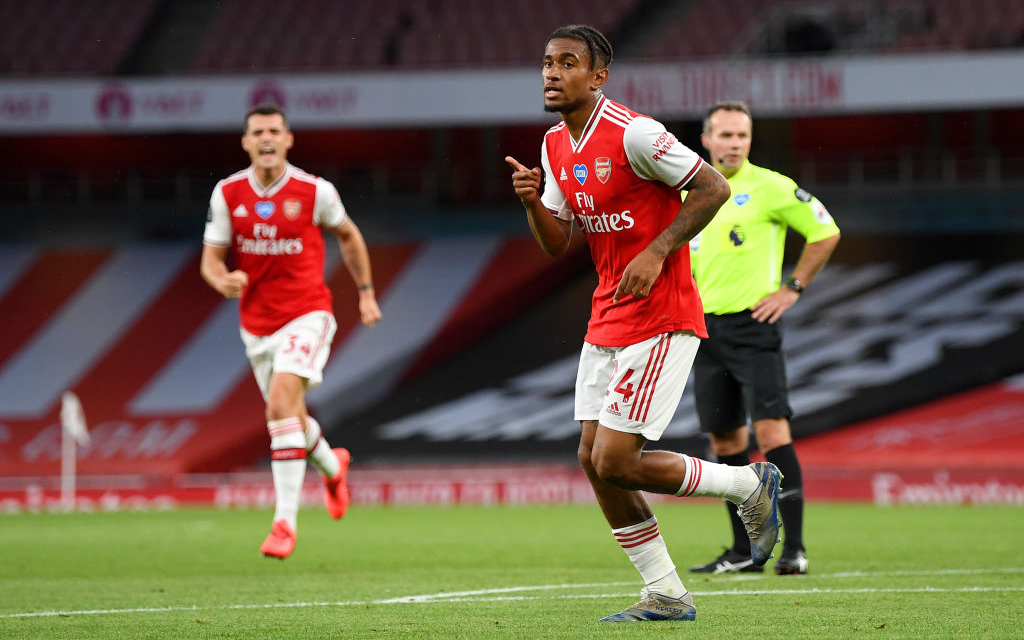 Former Warriors team manager Wellington Mpandare has said there can be some progress in persuading Arsenal forward Reiss Nelson to choose to represent Zimbabwe at senior level.

The 20-year-old Nelson, who scored his first Premier League goal for the Gunners in their 2-1 win over champions Liverpool at the Emirates on Wednesday night, was born to a Zimbabwean father and British mother and is eligible to play for the Warriors despite representing England at junior level.

Mpandare, who was once tasked with convincing the highy-rated starlet to represent Zimbabwe, says there can be progress in that regard, provided he is wanted by Warriors coach Zdravko Logarušić.

“ I was using Alex Iwobi as means to get in touch with Nelson but since his move to Everton I had to use other people but it’s now up to the new coach if he wants him,” Mpandare told Soccer24.

“For now the interviews for national team manager have not been concluded and I can’t be chasing for players when I’m not the manager and at the same time I don’t know if the new coach wants him. If he is wanted by the coach then there can be progress,” he added.