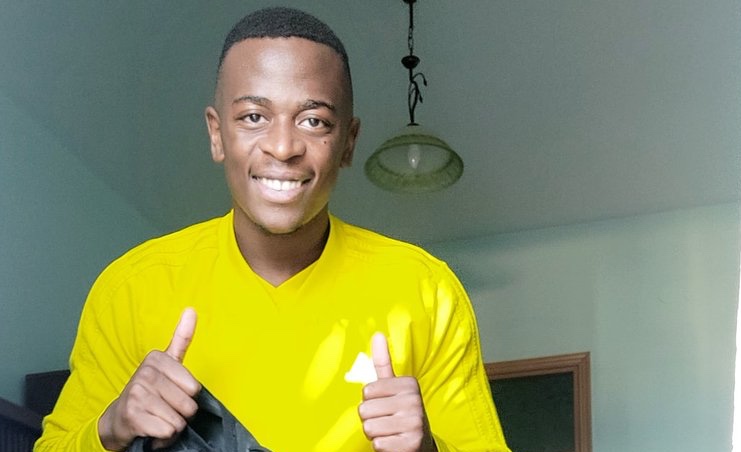 Warriors and Sheriff Tiraspol defender Alec Mudimu has been named in the Moldovan League team-of-the-week for match day 3.

His performance in the latter earned him a place in SportMd’s team-of-the-week together with teammates Andrej Lukić and Frank Castañeda. 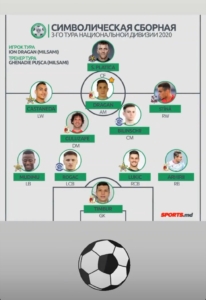