Why do CLPSL golden boot winners fail in the ABSA Premiership? 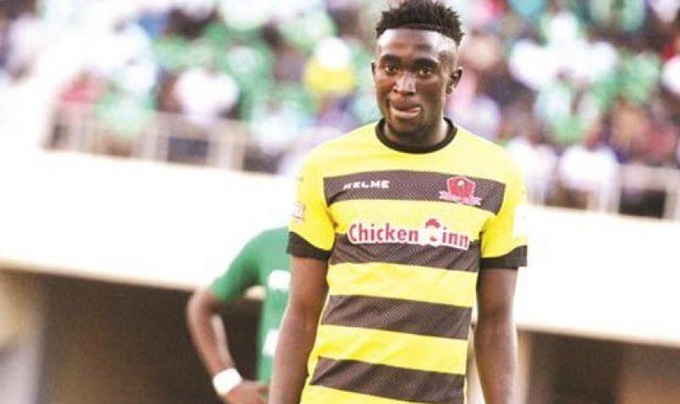 Reports indicating that Zimbabwean striker Clive Augusto might be shown the exit door at ABSA Premiership side Maritzburg United might be admittedly inevitable but it raises serious questions.

The former Chicken Inn man, who took the local league by storm last year scoring 14 goals before mid season, a tally which not only earned him the golden boot but also a move to the Pietermaritzburg-based side.

Incredibly, Augusto’s tally was not reached by anyone back home but he fizzled out across the Limpopo and you could actually use your fingers in counting the number of times he has at least been  named in the Team of Choice match day squad.

Maritzburg’s decision might come as no surprise but the surprise rather is the failure by golden boot winners in the local league to make the grade in the Absa Premiership.

The script of Augusto’s life in the South African top-flight reads like that of Rodwell Chinyengetere.

Chinyengetere was scooped by Baroka FC after an outstanding 2018 season in which he top-scored with 17 goals was also crowned Soccer Star of the Year.

The big striker made just eight appearances for the Limpopo-based side, failed to find the back of the net in any of them before returning to Pure Platinum Play.

Like Chinyengetere, bustling striker Dominic Chungwa also banged in 17 goals in the 2017 season for CAPS United and his goal-scoring expoloits charmed Polokwane City into signing him on a three-year contract.

Things looked to be headed in the right direction for Chungwa when he scored a brilliant volley on his debut against Orlando Pirates but he still didn’t last long in South Africa and returned to Zimbabwe.