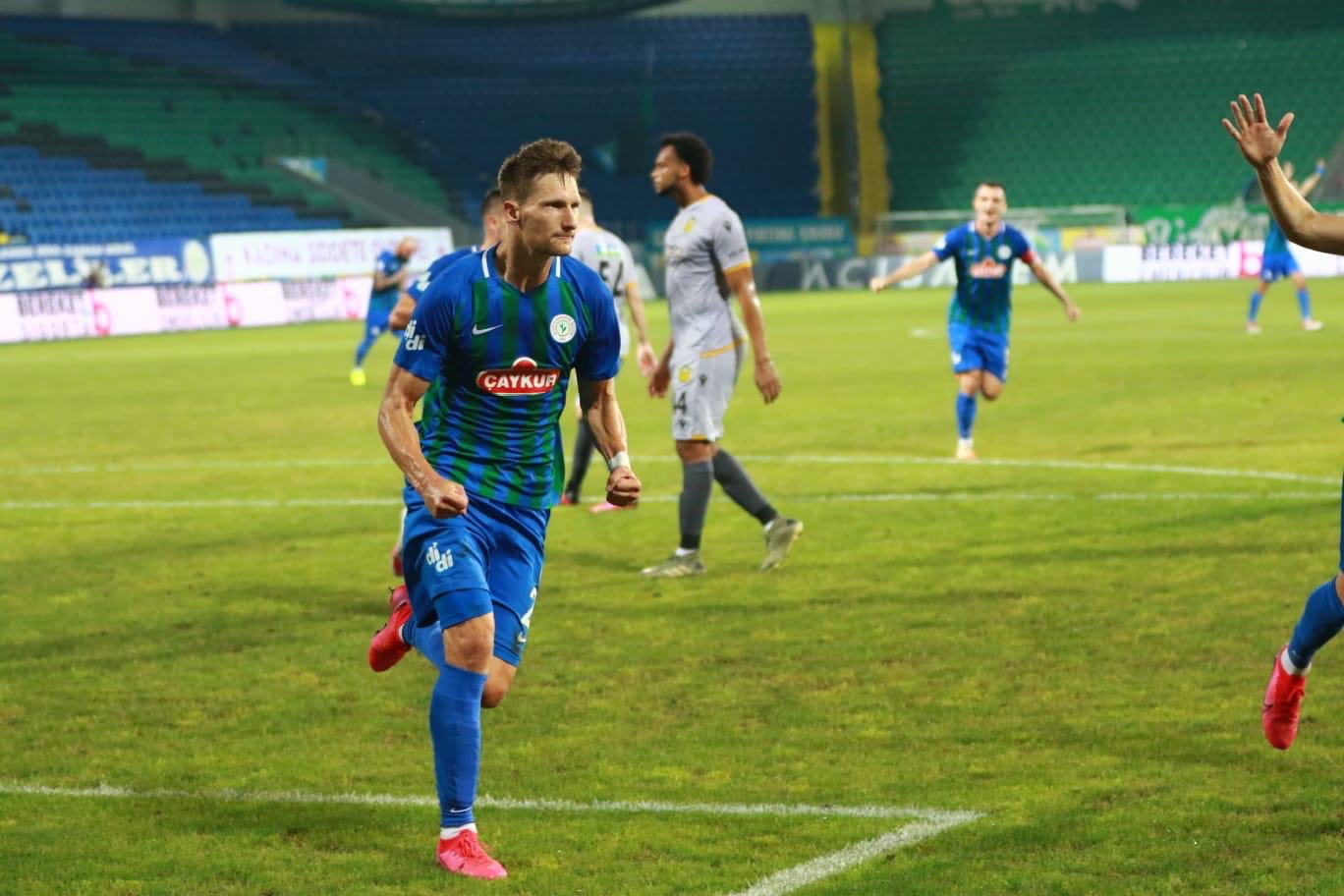 Zimbabwean defender Teenage Hadebe’s Yeni Malatyaspor are is serious danger of being relegated from the Turkish top-flight following their crushing 0-3 defeat to fellow strugglers Rizespor on Sunday.

Prior to kick off, Rizespor and Malatyaspor were tied on 32 points, with the latter occupying 15th possition due to a superior goal difference as both sides battle for their lives in the Turkish Super Lig.

The win sees Rizespor leapfrog Malatyaspor on the table, with Malatyaspor, who barely last year were playing Europa League qualifying games, now languishing in the drop zone in danger of the chop with one game left to play.

Hadebe did feature in the heart of his side’s defence, playing the entire 90 minutes.