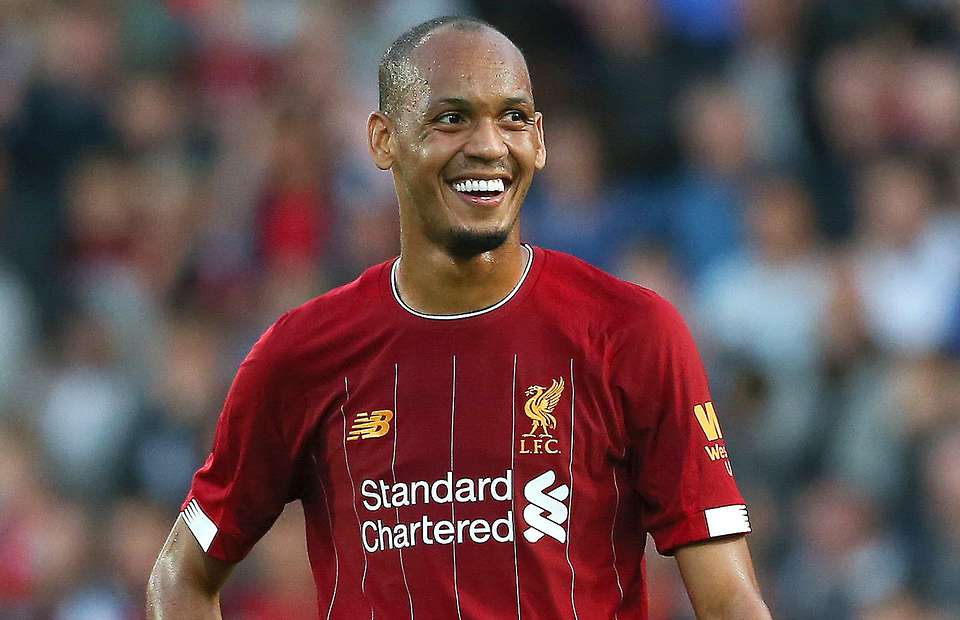 According to the Liverpool Echo newspaper, the robbers stole a number of jewellery items as well as a grey Audi RS6.

The car, however, was later discovered in a different neighbourhood and has since been recovered.

The break-in is said to have happened between 3 pm on Wednesday and 4 am on Thursday when nobody was home, and the midfielder only discovered about it after he returned.

The incident was reported to the Police, and investigations are underway.

A spokesman for the force told the publication: “Detectives in Sefton are appealing for information following a burglary in Formby.

“Police were called to an address in the early hours of this morning (Thursday, 23 July), when the occupants entered their house to find it had been burgled.

“No-one was in the property at the time of the incident, but it was thought the burglary happened sometime between 3 pm on Wednesday, 22 July and 4 am on Thursday, 23 July.

“A number of jewellery items were stolen, alongside a grey Audi RS6, which has since been recovered in the Wigan area.

“The house and car have been forensically examined by Crime Scene Investigators, and CCTV enquiries in the area are on-going.”