Benjani chooses his preferred choice among contenders for ZIFA president 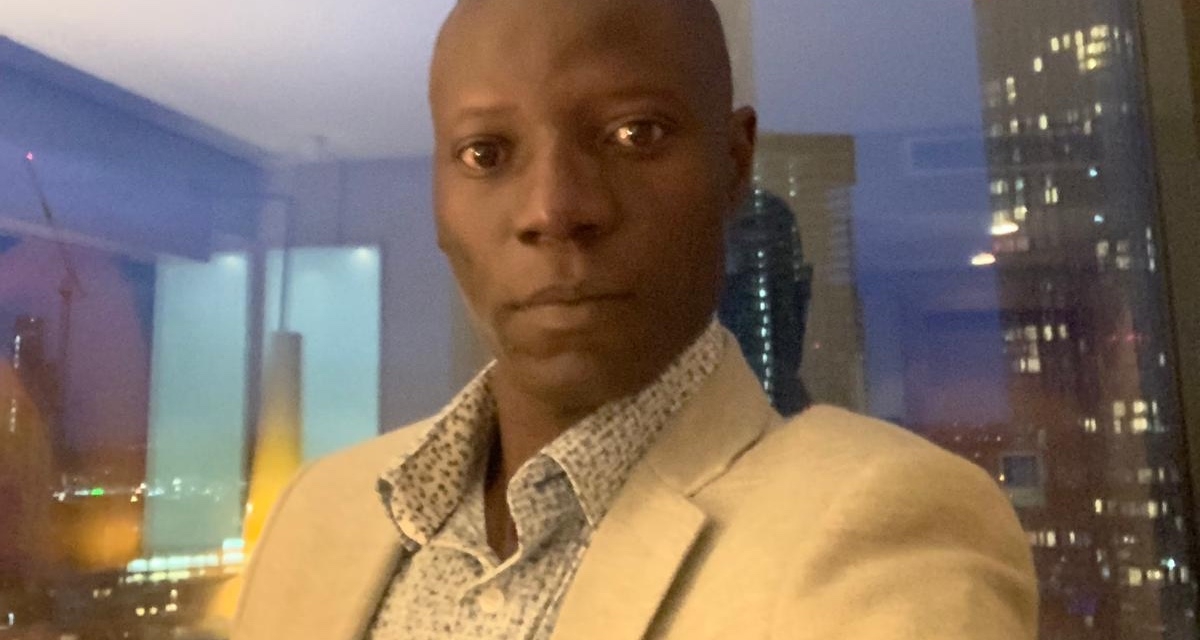 Former Warriors captain Benjani “The Undertaker” Mwaruwari has revealed his prefered choice among the candidates for the next ZIFA presidency election.

The poll to elect the next person to be in charge of Zimbabwean football will be held in 2022, with incumbent Felton Kamambo likely to seek re-election facing stiff competition from United Kingdom-based FIFA Match Agent Ellen Chiwenga  and former CAPS United winger Alois Bunjira.

Benjani, who at some point also had his sights set on the hot seat but couldn’t contest in 2018 due to the age limit stipulation in accordance with the ZIFA constitution, revealed he is rooting for Bunjira.

“Alois Bunjira is in the race, and I think we need to support him. Let’s hope he is ready, I spoke to him like two weeks ago, and I promised to support him,” the former Manchester City striker told celebrated South African broadcaster Robert Marawa in an interview recently.