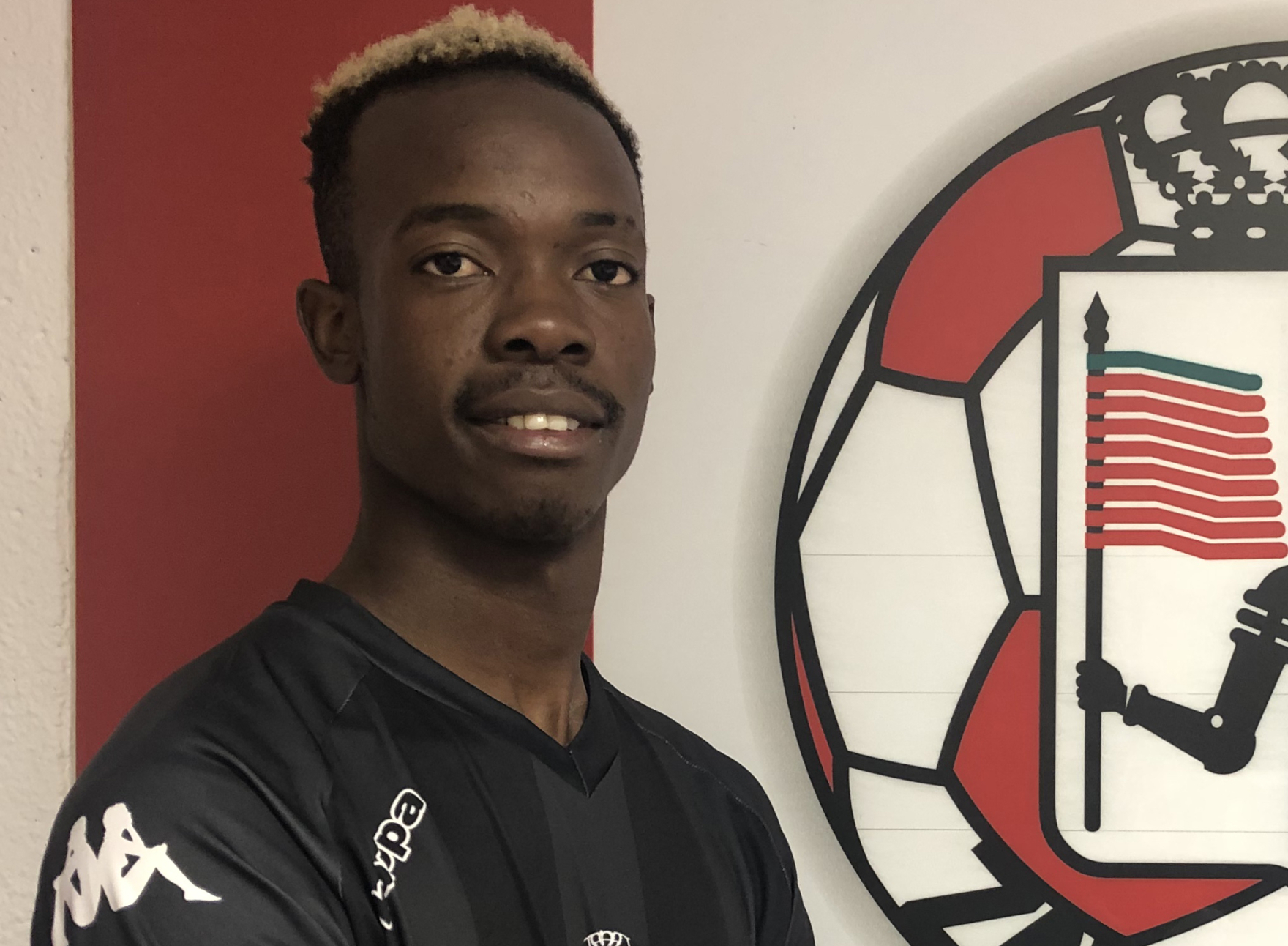 Zimbabwean goalkeeper Martin Mapisa will play in the Spanish third tier, the Segunda División B, next season after his club – Zamora CF – won the promotion on Saturday.

Zamora beat Gimnástica Segoviana 2-1 in the final of the Tercera División – Group 8 playoffs. The team will also play in the 20/21 campaign of the Copa Del Rey.

Mapisa, 22, who joined the club in January from Velez in the same league, was on the bench in the encounter.

He made only three appearances since arrival and is expected to remain an understudy to first-choice goalkeeper Jon Villanueva in the coming campaign.