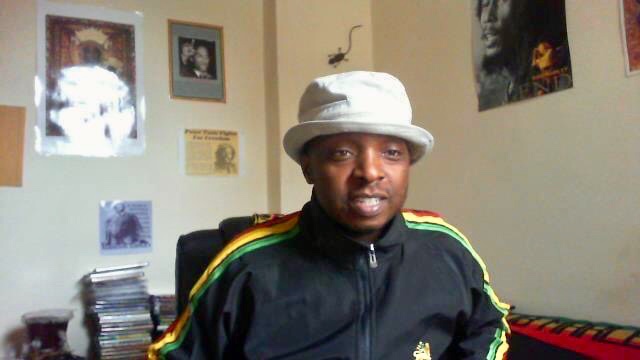 Legendary former Warriors and Dynamos goalkeeper Enerst “Dhara” Chirambadare has responded to remarks which he made about Sunday ‘Mhofu’ Chidzambwa using black magic at the Glamour Boys.

Chidzambwa, who is now retired, is one of the most successful local coaches in the country after having guided the Warriors to the AFCON finals twice (2004 and 2019) as well as being the only gaffer to guide a local team to the CAF Champions League final- Dynamos in 1998.

Chirambadare, who was part of that Dynamos squad which lost to Ivorian side Asec Mimosas 4-2 in the 1998 decider, appeared to insinuate that Mfofu, as Chidzambwa is widely-known, used juju, after claiming the first disagreement he had with the legendary coach was because he (Chirambadare) refused to use black magic.

Commenting on the controversial remarks, Chirambadare said: “I’m very surprised that all of the things I said in the interview in question, people want to focus on that statement alone.

“Its a very sensitive subject which involves someone who is a father figure, but I spoke my mind. What you can do is call some former players whom I played with at DeMbare and hear what they say, if they deny it, then you know they also were part of the rituals.”

Chirambadare also boldly claimed that the use of juju was rife in Zimbabwean football.

“Listen, juju issues were everywhere, not at Dynamos alone, even at CAPS United and Aces, though I cannot mention individuals” he added.