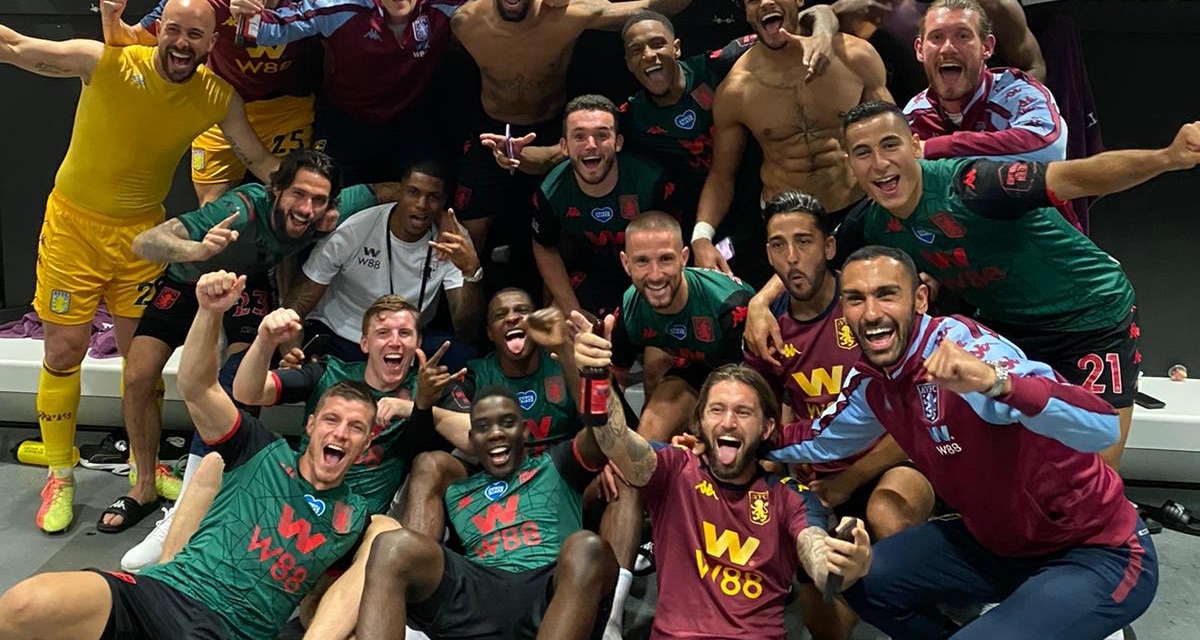 Marvelous Nakamba and his Aston Villa side escaped the relegation on the final day of the season of the English Premier League season.

A 1-1 draw at West Ham coupled with favourable results from the rivals helped the Villans serve their status in the top-flight.

The jersey number 11 Zimbabwean midfielder played a part in the encounter at the London Stadium, coming in as a second-half substitute. This was his debut campaign in the EPL, having joined the club in July last year from Club Brugge.

This is what it means. 😍 #AVFC pic.twitter.com/IaemNWWaeL