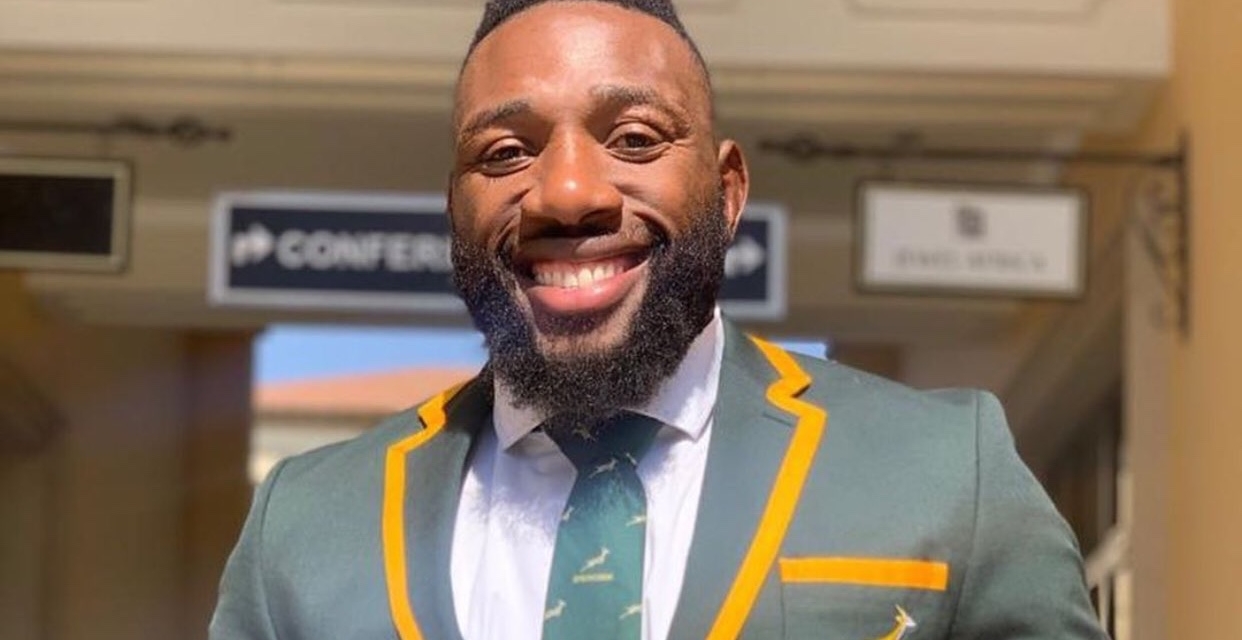 The Claret and Blue drew 1-1 wiith West Ham at the London Stadium on the final day to guarantee their Premier League status for the 2020/21 season despite being 7 points adrift of safety three weeks back.

“Congrats wangu @Nakamba_11  and the whole squad on a spectacular finish 🇿🇼#homeboy” wrote the 2019 Rugby World Cup winner on Twitter.

This was Nakamba’s debut Premier League season after joining the Birmingham side from Belgian giants Club Brugge last year and he was also congratulated by Chevrons star Sikandar Raza.

“Many congratulations to @AVFCOfficial and to our own 🇿🇼 “Always Smiling” @Nakamba_11 on their performance on the finals day and ensuring their @premierleague for next season. No doubt  they will be come harder and stronger,” posted the cricket star.