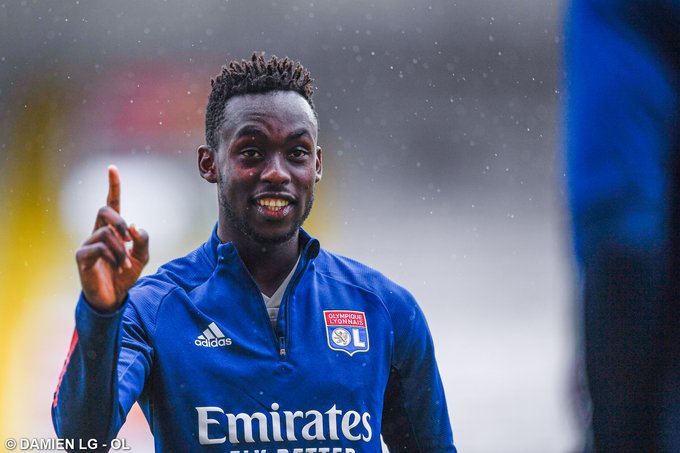 Warriors striker Tinotenda Kadewere is in contention to make his first competitive appearance for Olympique Lyon this Friday.

Rudi Garcia’s men clash with Paris Saint-Germain in the final of the 2019/20 Coupe de Ligue at the Stade de France Arena at 20:45 CAT.

The clash was initially scheduled for April 4 but was suspended due to the Covid-19 crisis.

It likely be the Highfields-bred striker’s first competitive match since arriving from French Ligue 2 side Le Havre.

He scored four goals in Lyon’s friendly game on the 1st of July, a 12-0 drubbing of Swiss side Port Valais.