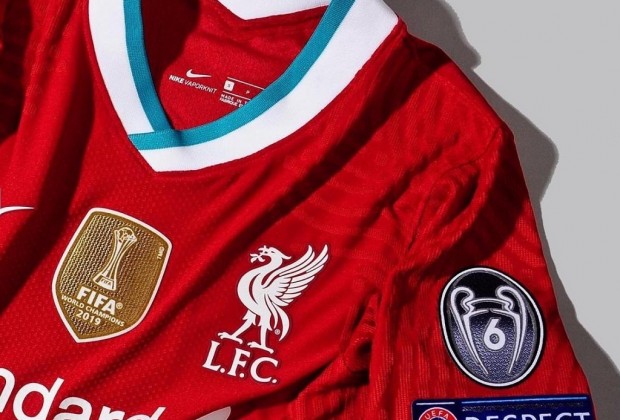 The shirt is the first to be produced in the deal with the American sportswear which officially commenced this month after parting ways with New Balance. 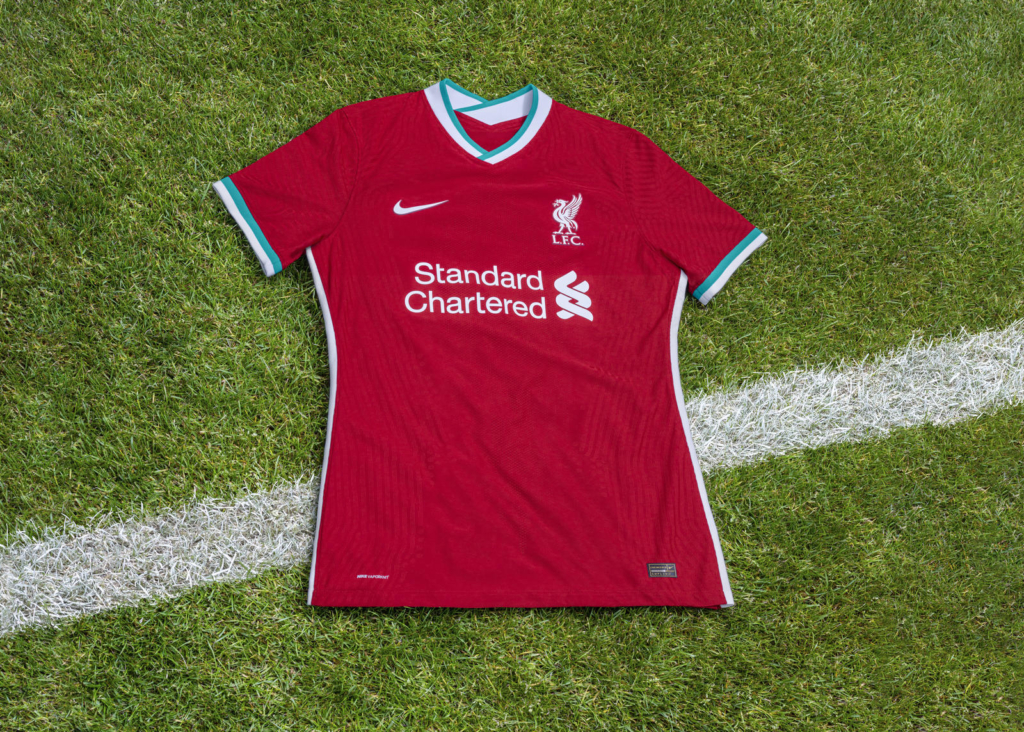 The club explained the design of the jersey, saying: “The first Reds strip to be designed by Nike as part of the new partnership, the home shirt sees a traditional vibrant red jersey, accented with teal and white around the V-neck collar and sleeves. 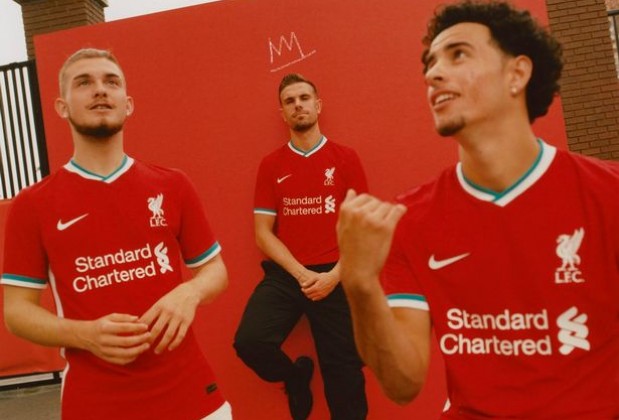 “Red, white and teal has been a traditional colourway used throughout the club’s history, relating to the traditional crest, while also appearing as a prominent feature on the iconic LFC jersey since the club was founded in 1892. 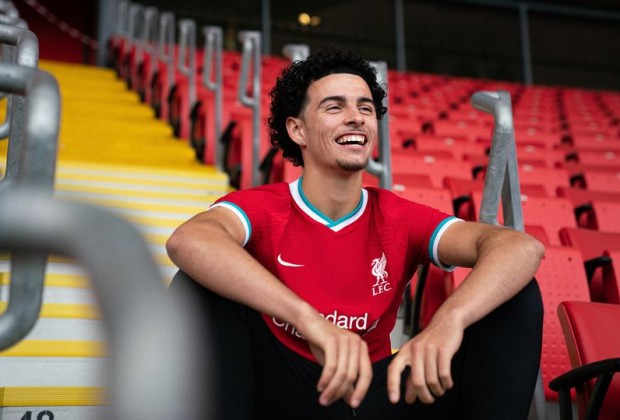 “Teal is also a colour that represents the city of Liverpool, reminiscent of the shade of the Liver Bird that sits at the top of the famous Liver Building.”