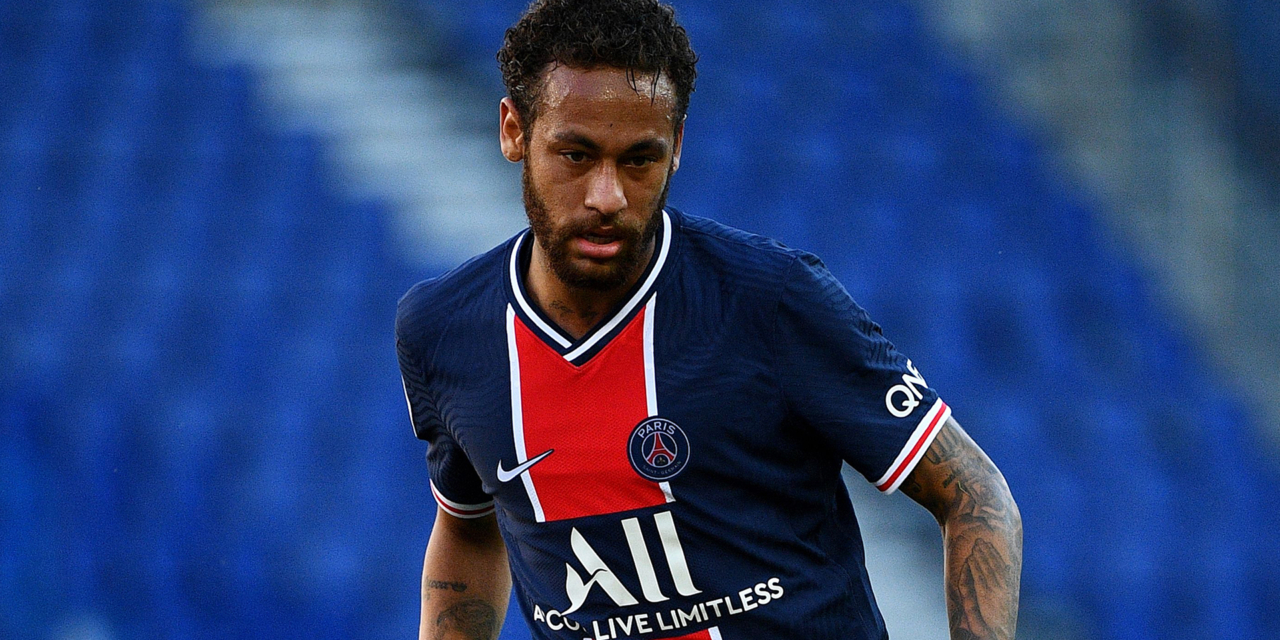 Barcelona president Josep Maria Bartomeu says the club will not be able to re-sign Neymar from Paris St-Germain this summer due to the financial strains caused by the coronavirus crisis.

In an interview with Spanish outlet, Sport, Bartomeu said Barca generated less than what was expected between March and June because of the pandemic.

“Neymar? In this situation, it’s unfeasible,” said the Barca boss when asked about the transfer of the Brazilian forward. “Nor does PSG want to sell him.”

Neymar joined PSG for a world record 222m Euros (£199m) in August 2017, and the Catalans have been trying to re-sign him since last year.

The club will also miss the transfer of Inter Milan striker Lautaro Martinez.

“Barca have spoken with Inter about Lautaro, but the talks have stopped. The situation doesn’t invite large investments,” Bartomeu added.

The president went on to explain the impact of the virus on their financials between March and June.

“If the situation of the pandemic doesn’t improve, there will be no spectators, no museum, no stores open, and money will continue to be lost.

“It forces us to be very rigorous in management. We must review which investments are essential and which can wait.

“All the big European clubs are affected. Everyone works to adapt. And this isn’t going to last a year, but three or four.”