Bale blames Real Madrid fans for his predicament at the club 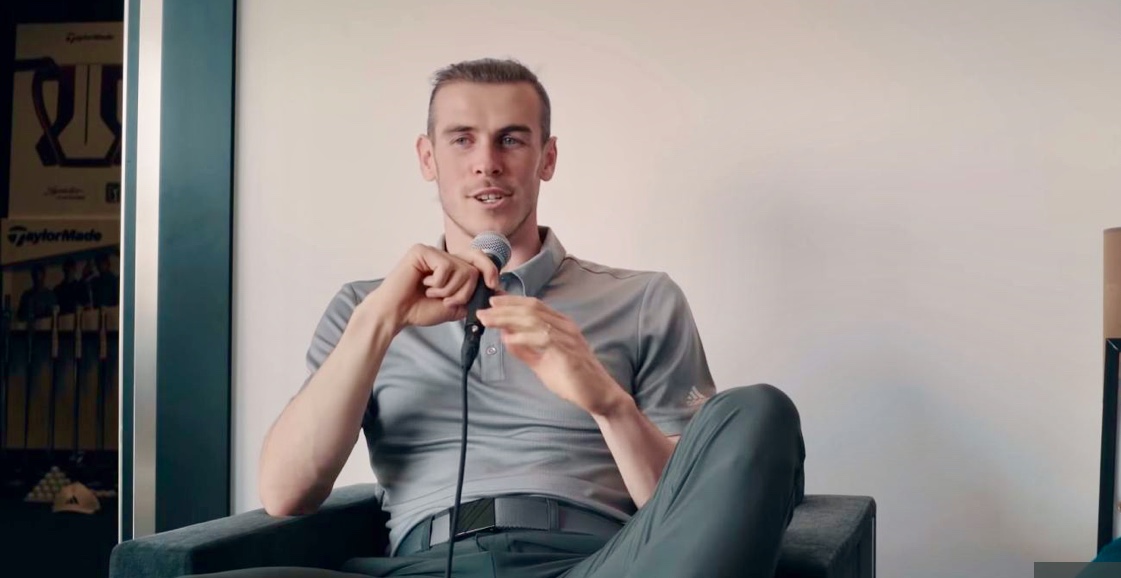 Gareth Bale believes the treatment he got from Real Madrid fans at the Estadio Santiago Bernabeu is the reason why his confidence is so low.

The Welshman has had a rocky relationship with the ever-demanding Los Blancos faithful since he posed for a photo on national duty with a flag which read “Wales, Golf, Madrid- in that order” and the fans have turbulent on him ever since.

Bale’s shacky relationship with coach Zinedine Zidane has not helped either, with the Frenchman leaving him out the match day sqaud on numerous occasions during the just-ended season and he believes fans whistling him was the turning point.

“I’ve had 80,000 people in a stadium whistle at me because I haven’t played well. I’ve had it a few times! It’s not nice and it doesn’t do your confidence any good either. This is the biggest question and I just don’t get it,” he said on a golf podcast The Erik Anders Lang Show.

“You would expect that if you’re not having a good time on the pitch, your fans would get behind you and try to help you do better because it’ll make them happy.But it seems that they do the opposite.”

“They whistle you, which consequentially makes you feel worse, you lose your confidence, you play worse and then that makes them even more upset,” he added.