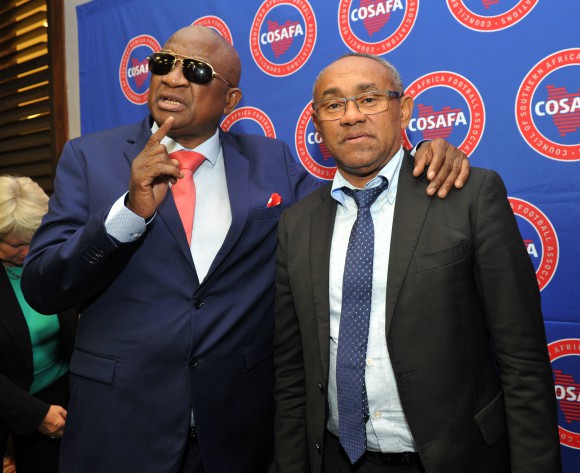 The  Confederation of African Football (CAF) mistakenly referred to Philip Chiyangwa as the ZIFA president.

The continental governing body sent a letter with a condolence message to ZIFA for the passing away of former PSL chairman  Chris Sambo, who succumbed to Covid-19 last week.

Chiyangwa, who as the helm of the country’s football governing body before being replaced by Felton Kamambo in December 2018, was the recipient of the letter, which circulated on various forms of social media before it was taken down.

In   his response to the mistake, Chiyangwa said it was a sign that international football acknowledges that his removal from the hot sit was not authentic.

“I didn’t get the letter, (but) ain’t surprised. The election was stolen through bribery (and) this rings far and loud,” he told The Chronicle.