Focus on Morocco’s Botola-Pro as football returns in Africa 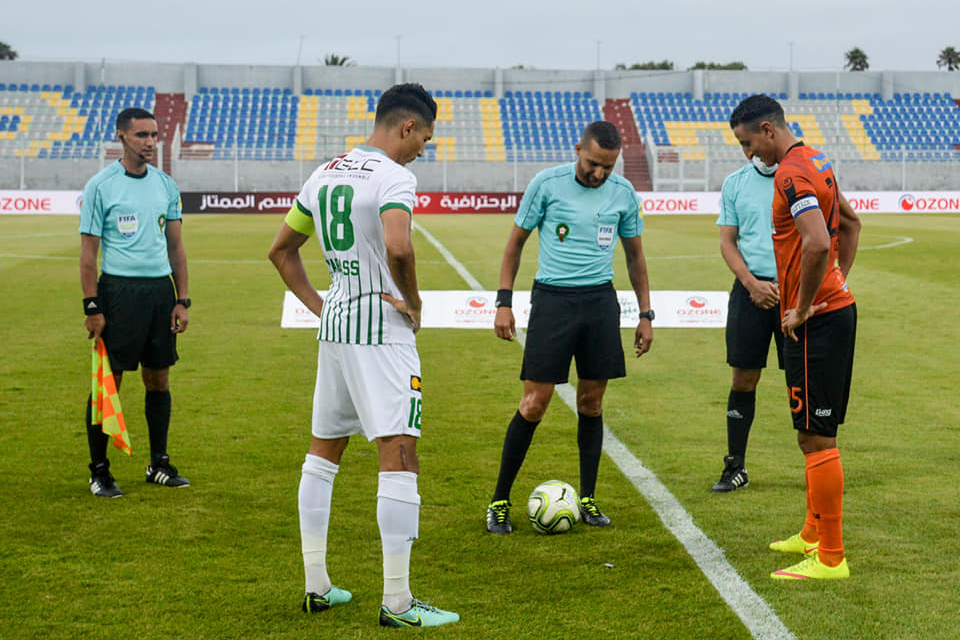 The focus has been shifted to Morocco’s Botola-Pro after football action resumed in the North African country amid the Covid-19 pandemic, with outstanding top-flight matches being staged last weekend.

The return of football in one of Africa’s strongest footballing nations is likely to give a gentle nudge to other countries on the continent to find lasting measures of bringing back the game while containing the coronavirus threat.

The pandemic forced the Moroccan Royal Football Federation (FRMF) to suspend all football activities on March 16, with nine rounds to go in the term.

And the top-flight league competition picked up from where it had left off last Monday, July 27 as the country’s football authorities sought to have teams lagging behind play catch up.

The huge number of outstanding games was mainly due to several Moroccan clubs playing in the different continental and regional competitions.

So far, six of the outstanding matches of this season’s Botola-Pro have been played with Raja Casablanca collecting seven points out of a possible nine, a feat that saw them move to second place (35), two points behind leaders Wydad Casablanca (37).

The first full set of games will be played on August 10.

According to the FRMF, “all football matches at the national level are being held under the best possible conditions to prevent the spread of the virus with games being held behind closed doors and are televised”.

Preventive and health measures were also being made available by the FRMF and its medical staff, and clubs were asked to adhere and comply with them, to make sure the return of football in Morocco is smooth and does not contribute to the spread of the coronavirus.

The lockdown gave the federation an opportunity to attend to stadiums with improvements being made to most of the facilities regarding the quality of the pitch in the different stadiums, while the lighting was upgraded to LED.