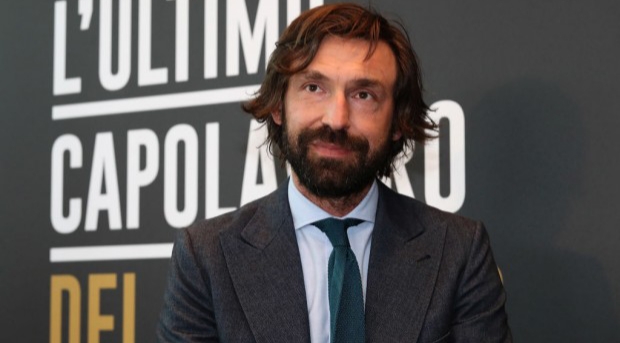 Juventus have appointed Andre Pirlo as the new head coach following the sacking of Maurizio Sarri.

Pirlo, a former Old Lady midfielder, was appointed the team’s U-23 coach just a week ago.

He replaces Sarri, who was sacked after Juve were eliminated by from the Champions League by Olympique Lyon last night.

Sarri got the axe despite guiding the team to Serie A glory.