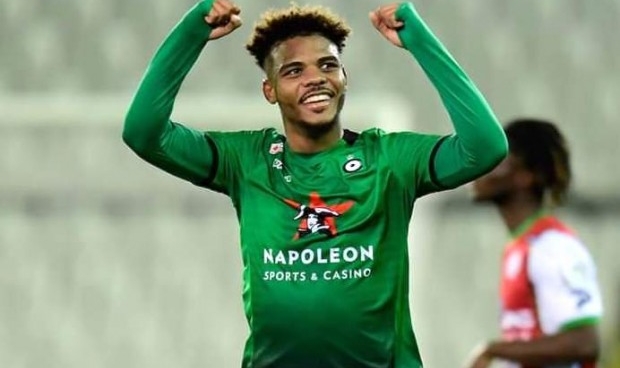 South African international Lyle Foster is set to leave French Ligue 1 side AS Monaco on a permanent deal to Portuguese 1st division side Vitoria S.C.

Foster joined the Ligue 1 giants from Orlando Pirates in January 2019. He struggled to break into the first team at his new base and was loaned for the entire 2019/20 season to Belgian club Cercle Brugge.

According to Get French Football news website, the 19-year old will not play at Monaco after his loan spell and will move to Vitoria in a deal worth €1.5m ($1,8m). The player will undergo his medical at the beginning of next week before signing a five-year contract.