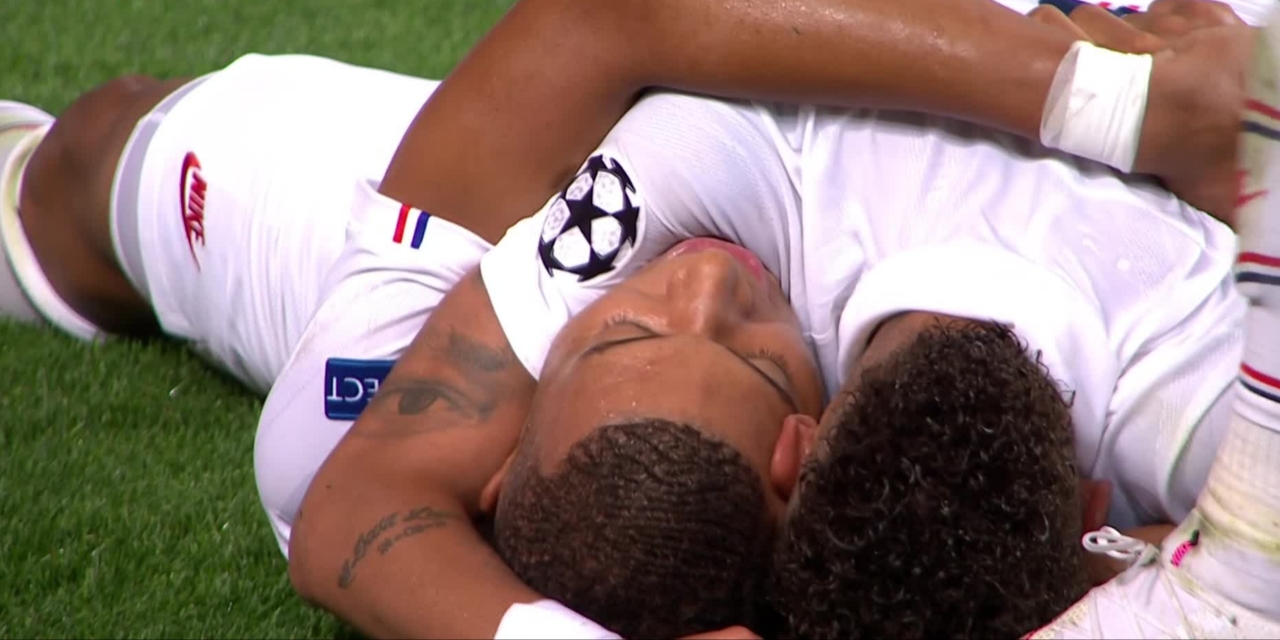 Italian side Atalanta were seconds away from producing arguably the most shocking result in the Champions League this season but fate had other ideas.

Remarkably, PSG have spent on the transfers of Neymar and Kylian Mbappe, more than what Atalanta have spent on their entire squad since the 2001-02 season but the Serie A side led for most of the match through a Mario Pašalić first half strike.

That appeared to be the match winner, with Atalanta looking as they would on, but two stoppage time goals from Maquinhos and Choupo- Moting propelled the Parisians to semi-finals for the second time in their history.